European Q-School 2019 gets Underway in Hildesheim 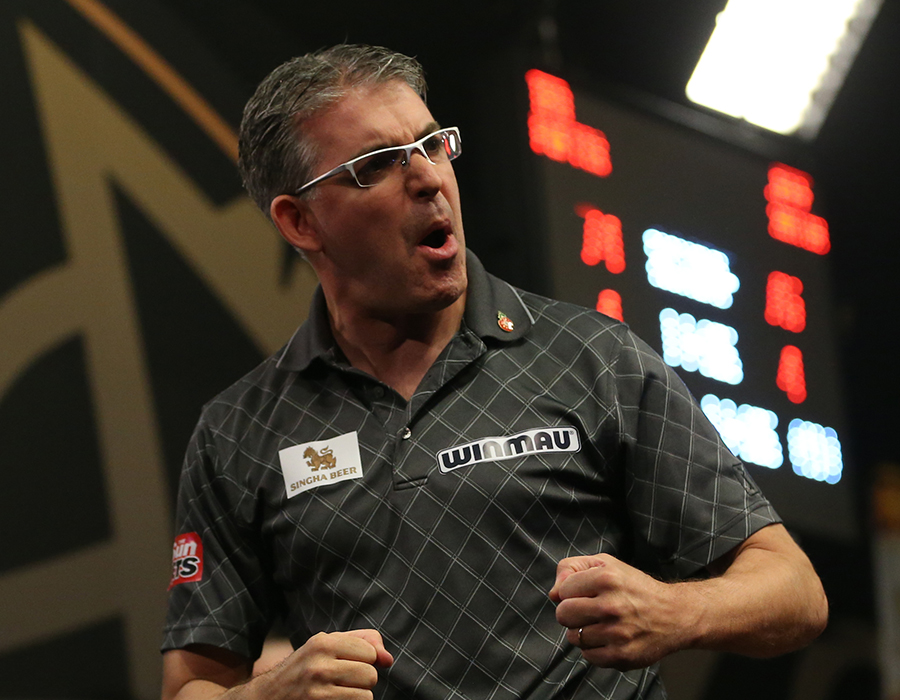 European Q-School 2019 gets Underway in Hildesheim

The dust has settled after a ground-breaking PDC World Championships and now attention turns to Hildesheim, Germany for European Qualifying School.

The event will be held from 3rd-6th January, with the winner of each of the four days events guaranteed a PDC Tour Card. Players will also earn ranking points per victory in each round of the event to attempt to earn a Tour Card via the European Qualifying School Order of Merit.

Winmau have a strong contingent of professional players attempting to earn their Tour Cards, including 2018 North American Championship winner Jeff Smith. The Canadian has made back-to-back appearances at the PDC World Championships and has set his sights on earning a spot of the ProTour circuit.

Greece’s John Michael will also make the journey to Germany, looking to regain his Tour Card after previously playing on the ProTour over 2016-17. Russian Boris Koltsov attends, after honing his skills on the Challenge Tour over 2018 and earning an Ally Pally spot via the EADC qualifier.

Promising talents Thibault Tricole and Mike van Duivenbode round up Winmau’s entrants, with both players looking to kick-start their careers via entry on to the PDC ProTour.

Matches get underway at approx. 12.00 local time (11.00 UK Time) and you can follow the live results via DartConnect: https://tv.dartconnect.com/