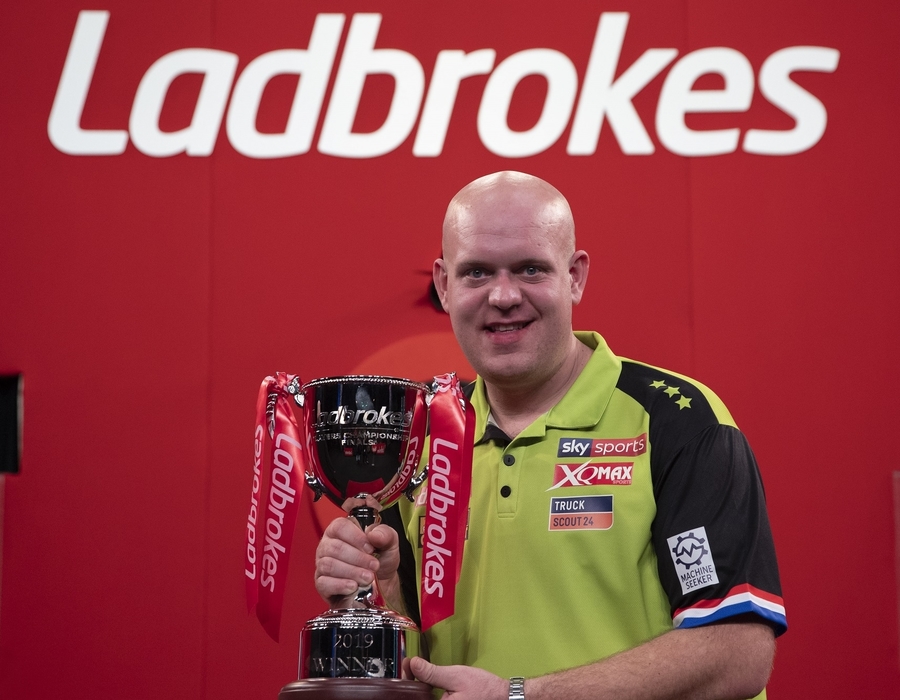 The Ladbrokes Players Championship Finals will be staged behind closed doors in November, with the Butlin's Minehead Resort unable to host the event in 2020.

The three-day tournament is hugely popular with fans who book Weekend Break Packages with Butlin's, providing accommodation and tickets for the feast of darts across two stages.

However, Butlin's have confirmed that the current social distancing guidelines will prevent the tournament being staged in Minehead this year.

Fans who had booked a Weekend Break Package will have the option to move their booking to the 2021 tournament or to a different Butlin's break, or to obtain a refund.

Fans with a booking are being contacted by Butlin's by email. However, should fans have a query, they can contact Butlin's via this link.

The PDC will confirm details of a rearranged venue for the Ladbrokes Players Championship Finals in due course.

The tournament, broadcast live on ITV4 and worldwide through the PDC's broadcast partners, features the top 64 players from the final 2020 Players Championship Order of Merit competing for £500,000 in prize money.

The first two days of action features play across two stages, with the third day centred around one stage from the quarter-finals onwards.