Agony to Ecstasy for The Wizard 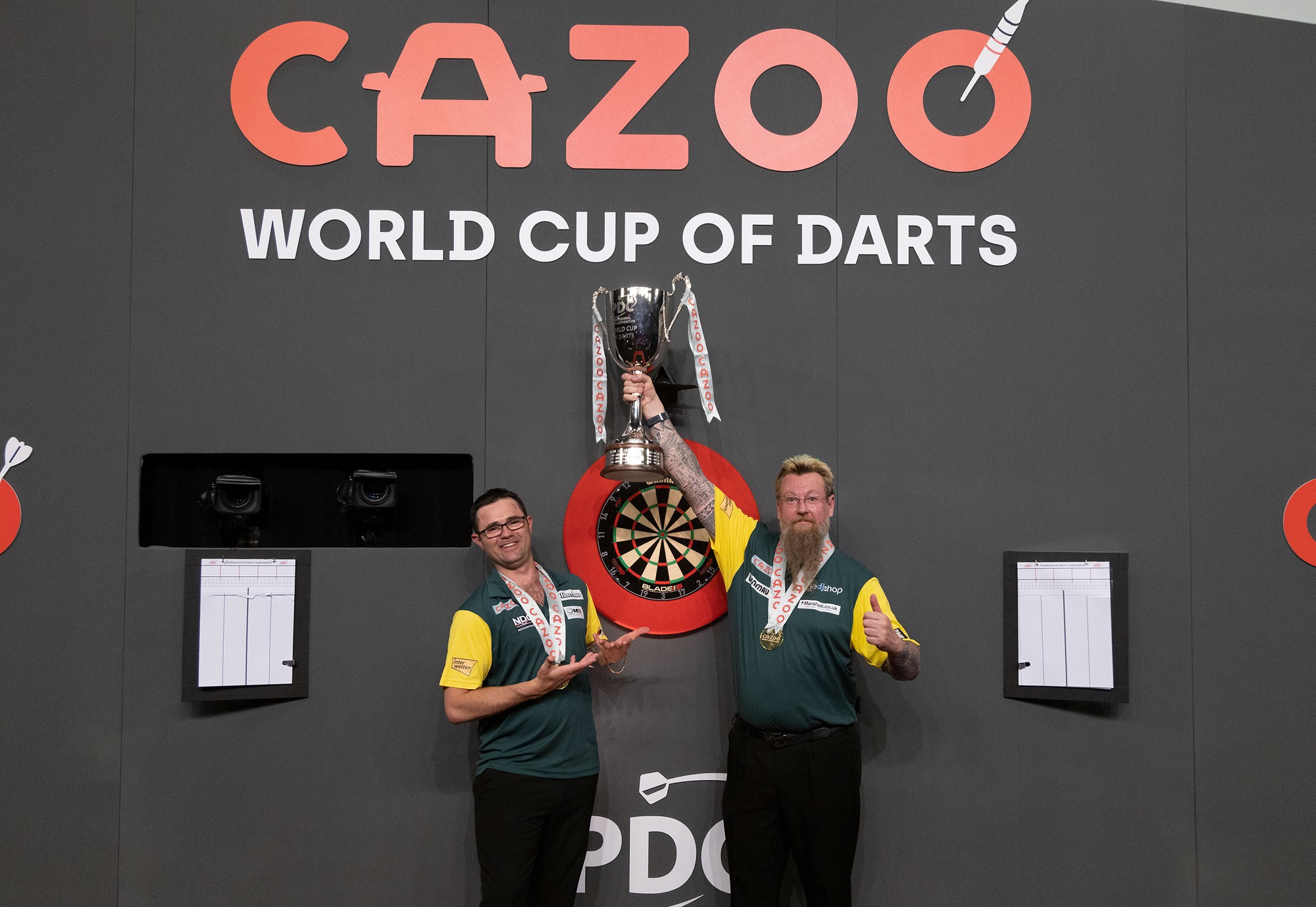 Agony to Ecstasy for The Wizard

Its safe to say that Simon Whitlock has not hit the heights that he once was ten years ago, a consistent performer in the Premier League, the 2010 World Championship runner up and a European Championship winner back in 2012. The Australian also reached the Final of the World Cup in the same year alongside Paul Nicholson, where the duo lost narrowly 3-2 to Phil Taylor and Adrian Lewis (England).

The form of the Winmau man really started to drop as he lost his place in the Premier League in 2015 with players like Dave Chisnall, Kim Huybrechts and Steven Bunting all starting to come through building themselves up within the PDC. The only major talking point would be his run to the Final of the 2017 Grand Prix where he lost to Daryl Gurney.

The bearded Aussie fell short in the recent World Championship after losing in the Second Round to Martijn Kleermaker who was playing his very first tournament at the Ally Pally. Whitlock has always been a very heavy scorer and managed a perfect nine dart leg in the Premier League Finals Night at the O2 Arena, against Andy Hamilton in his Semi before losing to Phil Taylor in the Final back in 2012.

However, things could now be on the up for the man from Hornsby after driving his country to their very first World Cup win alongside the impressive Damon Heta, who looks one of the most inform players in the PDC. The pair beat 2020 World Cup Champions Wales in the Final, as Whitlock won his match with Jonny Clayton 4-2 to put the Australians 2-0 up in a race to 3.

The pair really impressed during their Quarter Final tie with Belgium after The Wizard beat Kim Huybrechts to level at 1-1, after Heta’s opening match defeat to Dimitri van den Bergh. Australia averaged 109.31 in the doubles decider as they whitewashed the Belgian duo 4-0 in Frankfurt to reach the Semi Finals.

The 53-year-old was a dart away from making history in the country’s opening round match with Lithuania, after missing double eighteen to complete a nine darter and become the first duo to do a perfect leg. Heta matched his partner’s opening maximum in the third leg and after finding treble twenty and treble fifteen, Whitlock couldn’t find the finishing double eighteen to send the crowd into overdrive and make history.

The Australian has been a huge figure in the game of darts, and with his second PDC title being added this year, could we see another strong tournament run with the Matchplay later this month and the Queensland Darts Masters held at Townsville Entertainment & Convention Centre next month.