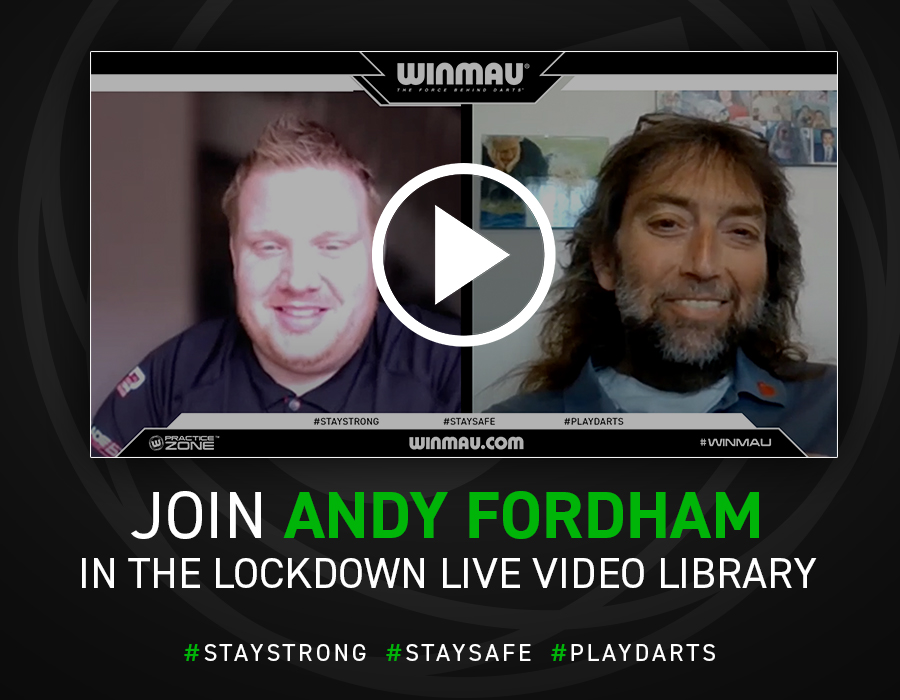 Oche legend Andy Fordham is close to making a full recovery after previously being hospitalised in late February due to severe abdominal pain. The ex-World Champion reckons he is now on the road to recovery and losing weight following his bowel blockage. Fordham, 58, is now even contemplating a return to darts in some capacity.

He told Winmau TV: “I’m probably about 90 per cent better now. It was a blocked bowel and there was nothing coming out at all and when it finally started to go, it weren’t nice. The people in the hospital are just unbelievable, you can’t praise them enough. “I think I’m always going to have a couple of issues but compared to what I was, I feel so much better. I lost loads of weight, but I’ve learnt from last time. I’ve been moving around a lot more, I’ve had a couple of goes on the dartboard. It’s slowly picking up. I won’t say I will be getting back to tournament standard but if you don’t try you don’t know.”

Fordham admits that his days of competing at the highest level are over but did make a bid for Lakeside a few years back. He added: “I was going a few years back, I think it was Bridlington. It was the British Open on the stage, I beat Ted Hankey. Then I played Richard Veenstra and I missed three darts at double 20 and when I say I missed them, all three darts were on the wire. “Then he beat me 4-3, I come off and I got told if I would have hit one of those doubles I would have qualified for the Lakeside. It proves it’s there, it’s just got to keep fighting to get it back again.”

Check out the full lockdown interview with Andy here: