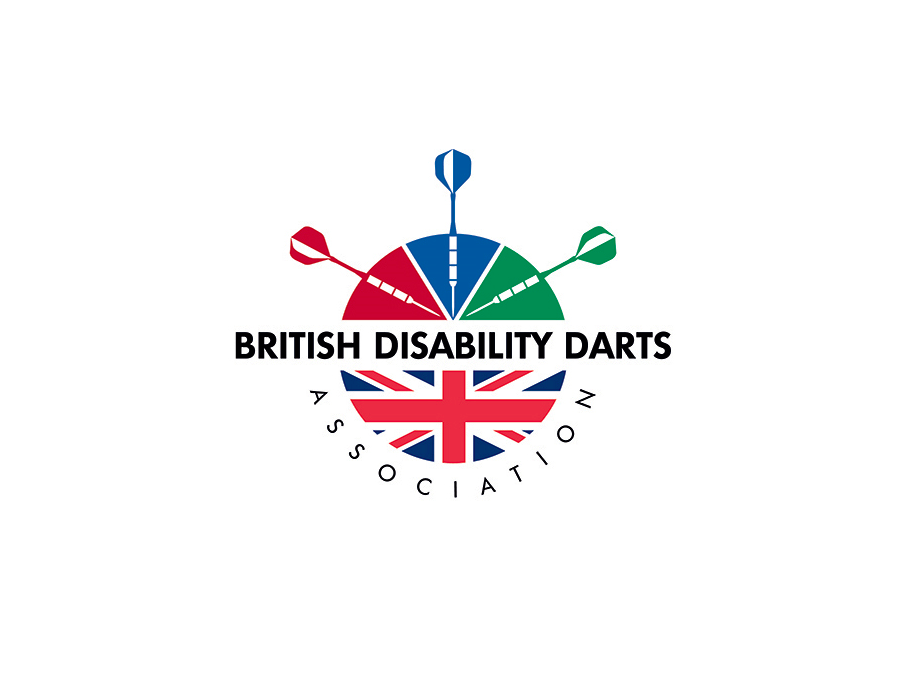 The standard throughout the tournament was fantastic and especially in the final of the Winmau Open  where Andrew Quinn and Paul Gelder both hit two maximums and a 125 check-out between them.

In the end it was Quinn came out as the 4-3 winner to take the top prize, defeating Phil Smith, Pete Bramley, John Pearson and Mikey Swindells on the way and without dropping a leg.

The Winmau British Classic title was lifted by Matt Doe, who won in a unique format with each round re-drawn after the confirmed winners of the previous round.

In this “FA Cup” style Doe defeated some of the best disability darts players in the BDDA including Phil “the Buzz” lees and BDDA England Masters Champion Michael Callaghan on the way to the final.

There he met Peter Bramley and took the tie 3-1 in a similarly high quality game.