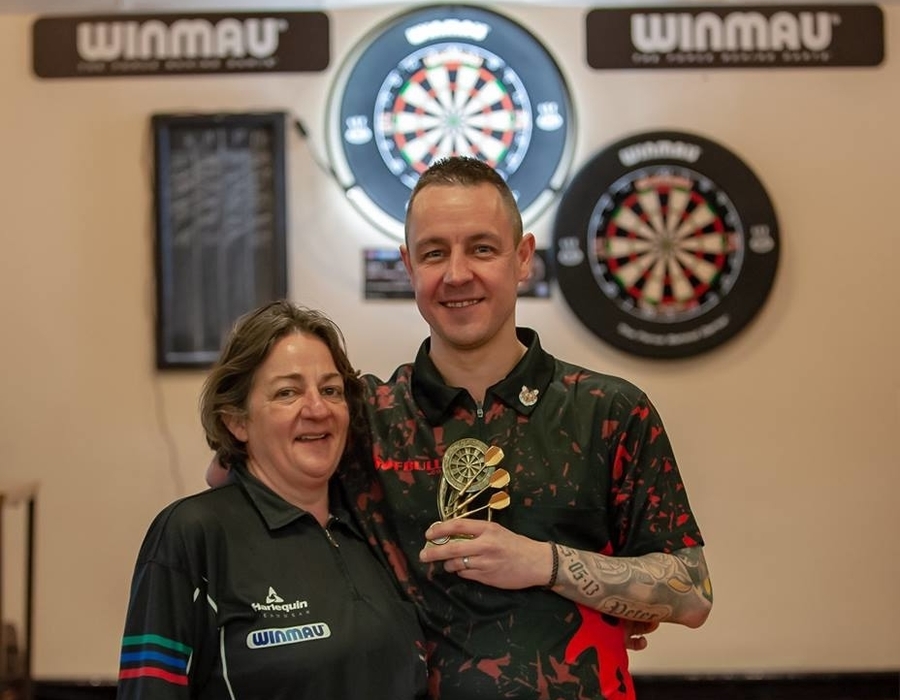 Turner defeated Paul Gelder 3-2 in a tight final and earned himself 90 ranking points to see him edge past Winmau’s Ricky Chilton into top spot.

Chilton himself made a strong run to the semi-final stage where he faced Turner, losing 3-1. Runner-up Paul Gelder now moves himself up to 4th place in the WDDA rankings.

Andrew Quinn won the standing classification by defeating Phil Smith 3-1, both men making the final in their debut BDDA event.