Can Gurney go one better? 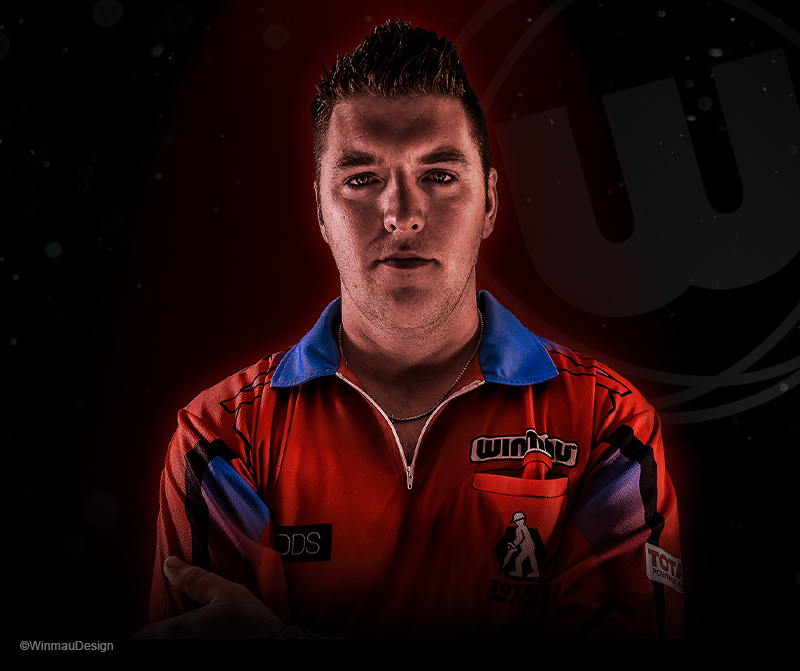 Can Gurney go one better?

After a highly impressive outing at the Melbourne Darts Masters, Winmau’s Daryl Gurney is looking to go one better and win the NZ Darts Masters in Hamilton.

Current World no.3 Daryl has had a mixed year of results, but has been playing some scintillating darts with some brilliant averages, but he demands more of himself at every event.

Daryl said, “It was great to get to the final last week, but I really want to be winning these sorts of titles as I know and have shown that I can win at the highest level against any player”

Daryl has shot up the World rankings helped along with two major titles and numerous semi-finals making him one of the most dangerous opponents on the planet.