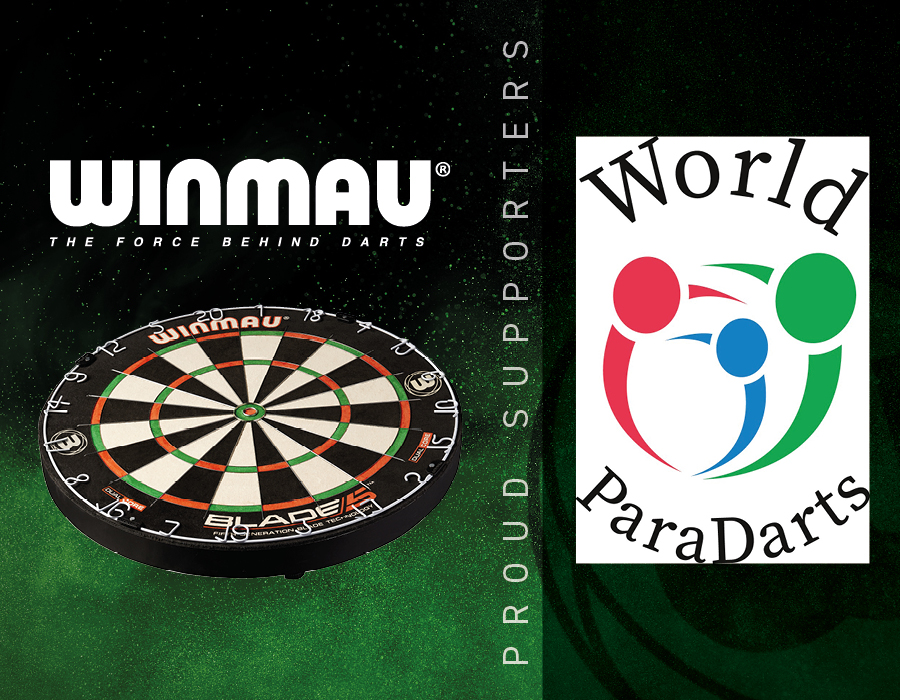 The whole tournament was played remotely from each player’s home around the World and streamed live via the World Paradarts Facebook group here.

In the standing category Ricky Chilton defeated Jon Hirst 4-1 in what was a tighter final than the scoreline suggests. The Welshman also defeated David Johnson en route to the final, coming out the 4-2 victor at that stage.

New Zealander Rob Gillan was crowned the Wheelchair classification champion with a 4-1 win over Dutchman Arie van de Rassel. Gillan also defeated Darren Kennish by the same scoreline in his semi-final, whilst Arie defeated Patrick Morrison 4-0 in their semi-final.