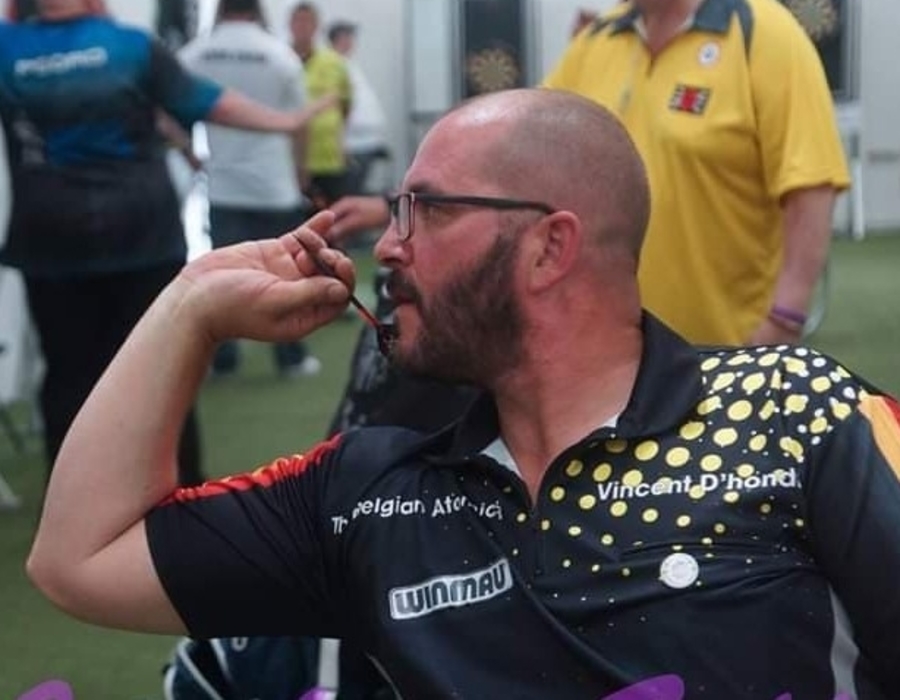 Winmau’s Vincent D’hondt took the World ParaDarts Wheelchair September title this weekend with a 4-0 win over Mark Couchman in the final.

In the standing classification it was Jonathan Hirst who took the title after a nail-biting finale, with victory in the deciding leg as he defeated German Armin Wilhelm, 4-3 in the final.

World ParaDarts plan to return for another streamed tournament in October, to keep up to date with the full details and upcoming news – check out the World ParaDarts Facebook page here.