Gurney Sets up Second Round Clash with Smith 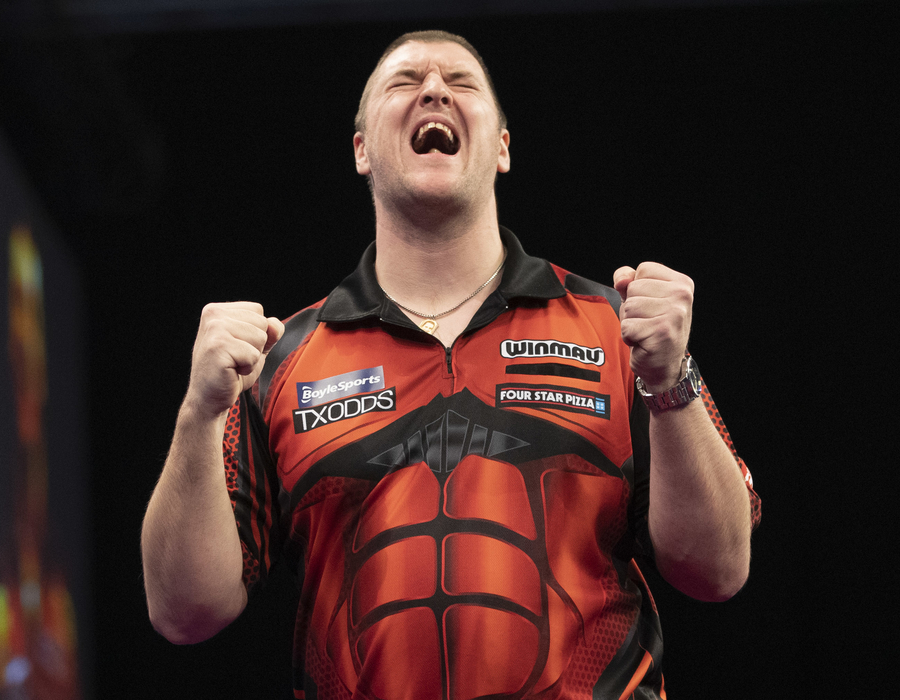 Gurney Sets up Second Round Clash with Smith

The pairing faced a straight shoot-out in Group G to see who would join Germany’s Gabriel Clemens in the knockout stages. In what was an unbelievable tight contest, it was Gurney’s finishing that took the day with two 100+ checkouts, including a 161 in leg six.

Gurney will now face Michael Smith after the Bully Boy clinched a last leg victory over Martin Schindler. Smith found himself 3-0 down but bounced back to defeat the already-eliminated German. Glen Durrant also whitewashed UK Open champion Nathan Aspinall 5-0 in group H and will now play Clemens in Round 2.

Ryan Harrington continued his dream run into the knockout stages after defeating Wayne Warren 5-1 in a scrappy affair - whilst Peter Wright defeated Danny Noppert 5-2 to see the Dutchman eliminated at the group stage.

Group E also concluded last night with drama to the last as Rob Cross picked up a 5-4 win over Jamie Hughes. Cross burst into 4-1 lead, but Yozza battled back valiantly to force it into a deciding leg as Cross missed seven match darts. Cross rallied once again in deciding leg to set-up a last 16 clash with Peter Wright, whilst Dave Chisnall topped the group and plays Ryan Harrington next.