Gurney Whitewashes Anderson to Move into the Semis 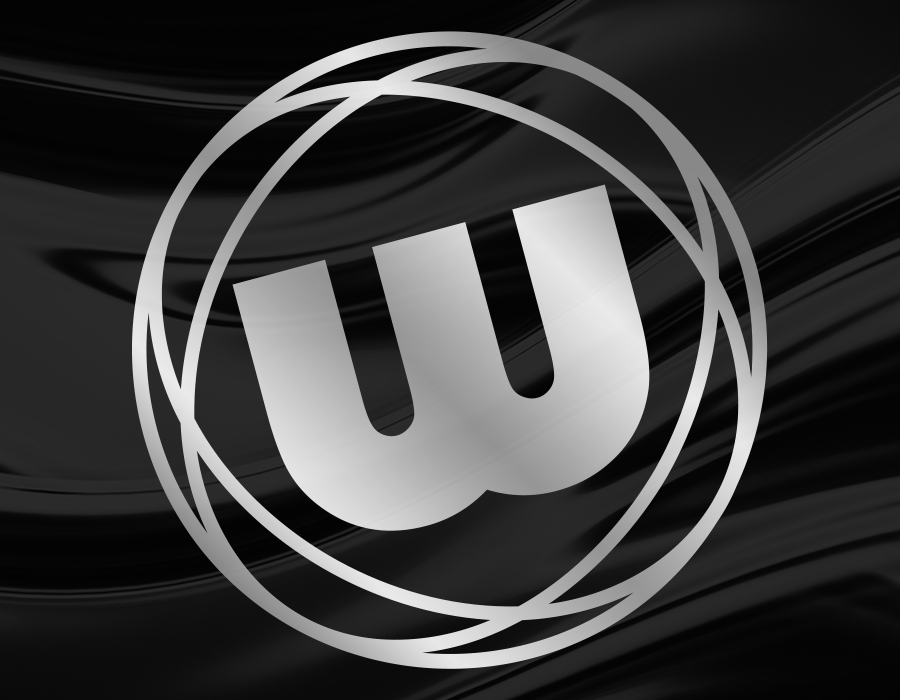 Gurney Whitewashes Anderson to Move into the Semis

Gurney capitalised on Anderson’s poor performance as he hit 5 maximums combined with a lethal 75% checkout rate on his finishing doubles.

Superchin will face World number one Michael van Gerwen in the semi-final after the Dutchman edged arguably the match of the tournament so far against Dave Chisnall.

MvG average an impressive double-in 101 average to win the tie, despite Chisnall himself smashing in 7 maximums to keep hot on the heels of van Gerwen.

Austrian Mensur Suljovic also came through a tight encounter as he defeated Gerwyn Price 3-2. Suljovic’s signature strong finishing carried him through the tough tie, with both men hammering in 10 maximums between them.

Peter Wright completes the Semi-final line-up after he had to survive a James Wilson fightback. Snakebite breezed into a 2-0 set lead before Wilson battled back to level at 2-2.

The World number 2 showed his class under pressure to take the deciding set 3-0 as “Lethal Biscuit” ran out of steam.