Hankey raring to get back on the oche 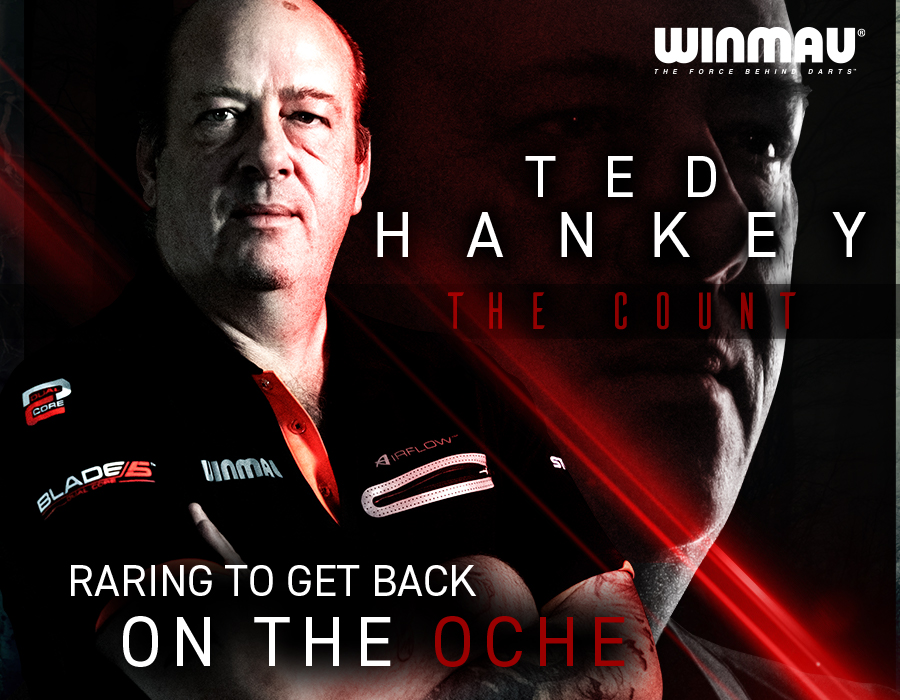 Hankey raring to get back on the oche

Ted Hankey has had a frustrating lockdown not being able to get back out competing and playing exhibitions and is really looking forward to lockdown conditions being ended as he is feels he's in the form of his life.

Ted said "I've been doing some decent practice at home and my throw feels superb, even throwing the odd 9-darter here and there.

“My eyes have settled down superbly with contact lenses as i don't envy what Peter Wright has got to go through now I’m two years out the other side."

Ted added "I quite enjoyed watching some of the Matchplay on TV but there is no substitute for the roar of a real crowd and it reminded me how much I miss playing darts on the big stage and I’m determined to get back and play in the big events, whatever they may be"

With no competitive darts on the horizon, Ted was sanguine about what the future holds for life and the BDO side of the fence, adding "Nobody has any idea what the future will look like for anyone not in the PDC, but it's clear there is a tremendous appetite for darts to be played at a highly competitive level from players all over the World.

Double World Champion Hankey has always had a strong affinity to the Lakeside where both of his titles were won in fine style but Ted admits that he’s left way more titles out there than he won, and having seen Wright crowned as World Champion backs up Ted's confidence in himself, saying "You've only got to look at Peter Wright and Martin Adams continued great form at the age of 63 to know that us veterans like Darryl, Tony, Robbo and me have still got a huge amount to contribute and I just hope we eventually get that chance again."