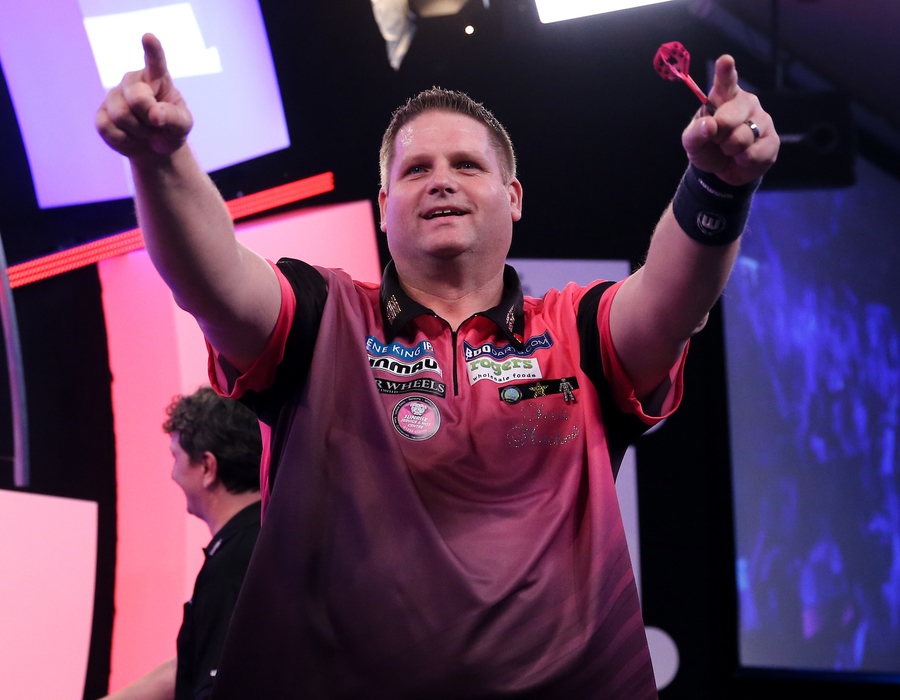 “Scotty Dog” defeated World Trophy runner-up Richard Veenstra 5-2 in the final to pick up his first ranking title in a year, averaging 85.91 in the process.

Mitchell also defeated current BDO ranked no.1, Wesley Harms, in the semi-finals 4-2 of the Masters.

In the Ladies final, Lisa Ashton defeated in-form youngster Beau Greaves 5-2 to lift the title. The four-times World Champion and newly crowned World Darts Trophy Champion smashed in a 80.38 average, but suffered a 4-0 loss in the semi-finals of the England Classic event.

Anastasia Dobromyslova hit a superb 100.20 average in that semi-final as Ashton was powerless to resist a 4-0 defeat. In the final Anastasia also defeated Deta Hedman 5-2 to lift the trophy.

In the men’s England Classic, it was a showdown between Nick Kenny and Wesley Harms in the final. “Sparky” Harms took the win and regained his England Classic title with a 5-2 win and a 86.93 winning average.

Full results are available from the England Darts website here.