MvG BACK FOR THE NORDIC DARTS MASTERS! 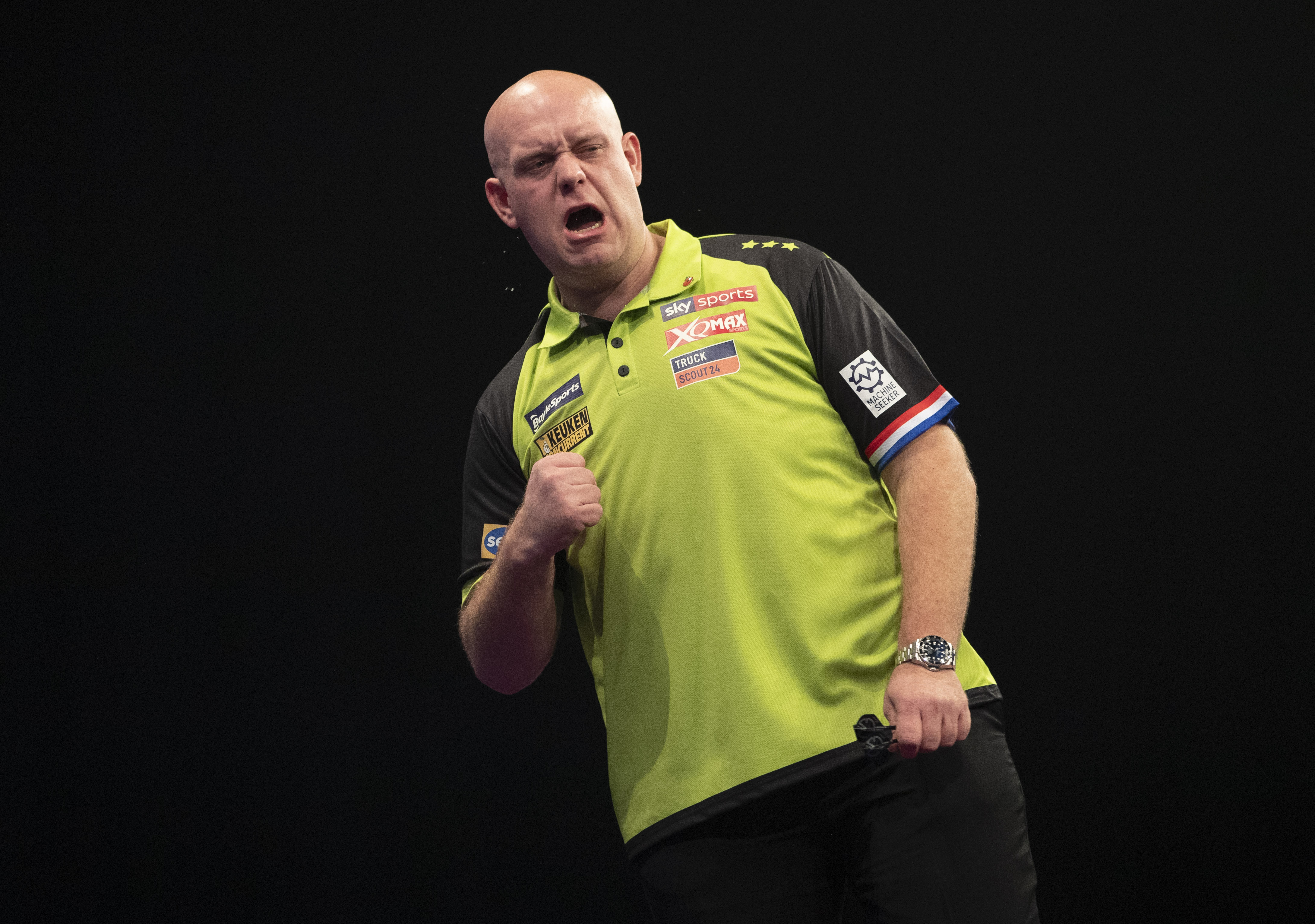 MvG BACK FOR THE NORDIC DARTS MASTERS!

3-time World Champion, Michael van Gerwen will open his Nordic Darts Masters campaign against Andreas Harrysson in his first round tie at Forum, Copenhagen on Friday

The year's second PDC World Series of Darts event sees a 16-player field compete on January 20-21 in the third staging of the Nordic Darts Masters.

Van den Bergh, last year's champion in Copenhagen, will meet top-ranked Latvian ace Razma in the stand-out tie of the first round as the Belgian bids to retain the title.

In-form World Champion Smith will be bidding to follow up Friday's Bahrain Darts Masters success with a third successive tournament win as he heads to Copenhagen, where he opens his challenge against Lithuania's Darius Labanauskas.

World number five Luke Humphries will play Finland's Marko Kantele in the other first round tie on Friday, before the tournament concludes across two sessions on Saturday.

Tickets for the 2023 Nordic Darts Masters are available through Ticketmaster.

The Nordic Darts Masters is being broadcast through Viaplay, via ITV4 in the UK, through the PDC's worldwide broadcast partners including DAZN, and on PDCTV (excluding Germany, Austria & Switzerland based subscribers).