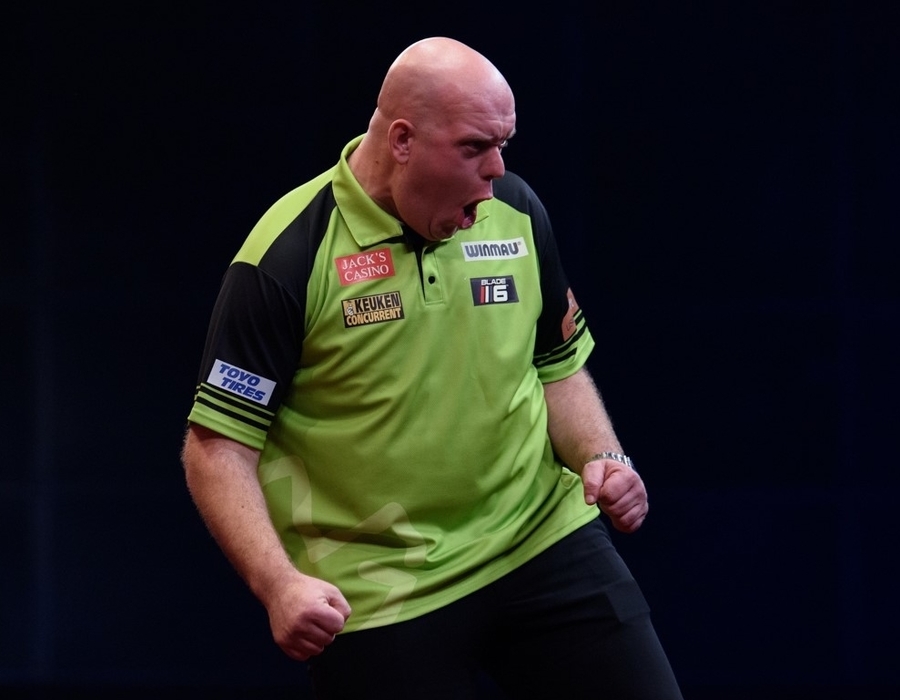 Mervyn King has also qualified following his runner-up spot at the 2021 Masters and will face the eventual winner Jonny Clayton in Group B, along with Bradley Brooks and Rusty-Jake Rodriguez.

After a year of being held behind closed doors, the 2021 Cazoo Grand Slam of darts returns with crowds to Wolverhampton in the Aldersley Leisure Village.

The top 8 from the PDC order of merit will be joined by 24 other players who have qualified through PDC qualifiers or tournament finalists, to battle it out on the oche to pick up £125,000 1st place prize and the Eric Bristow trophy.

The two PDC Women's Series qualifiers, Sherrock and Ashton, have been drawn alongside two of the sport's biggest names for the round-robin phase.

World Champion Gerwyn Price has been drawn alongside Krzysztof Ratajski, Martin Schindler and Nathan Rafferty in Group A.

Jonny Clayton, who has won the Masters, Premier League, World Grand Prix and World Series of Darts Finals in 2021, tops Group B alongside Mervyn King, Bradley Brooks and the European Development Tour champion, who will be confirmed on Sunday.

Cazoo Grand Slam of Darts tickets are available through ticketmaster.co.uk.

Credit to Kelly Deckers/PDC for image