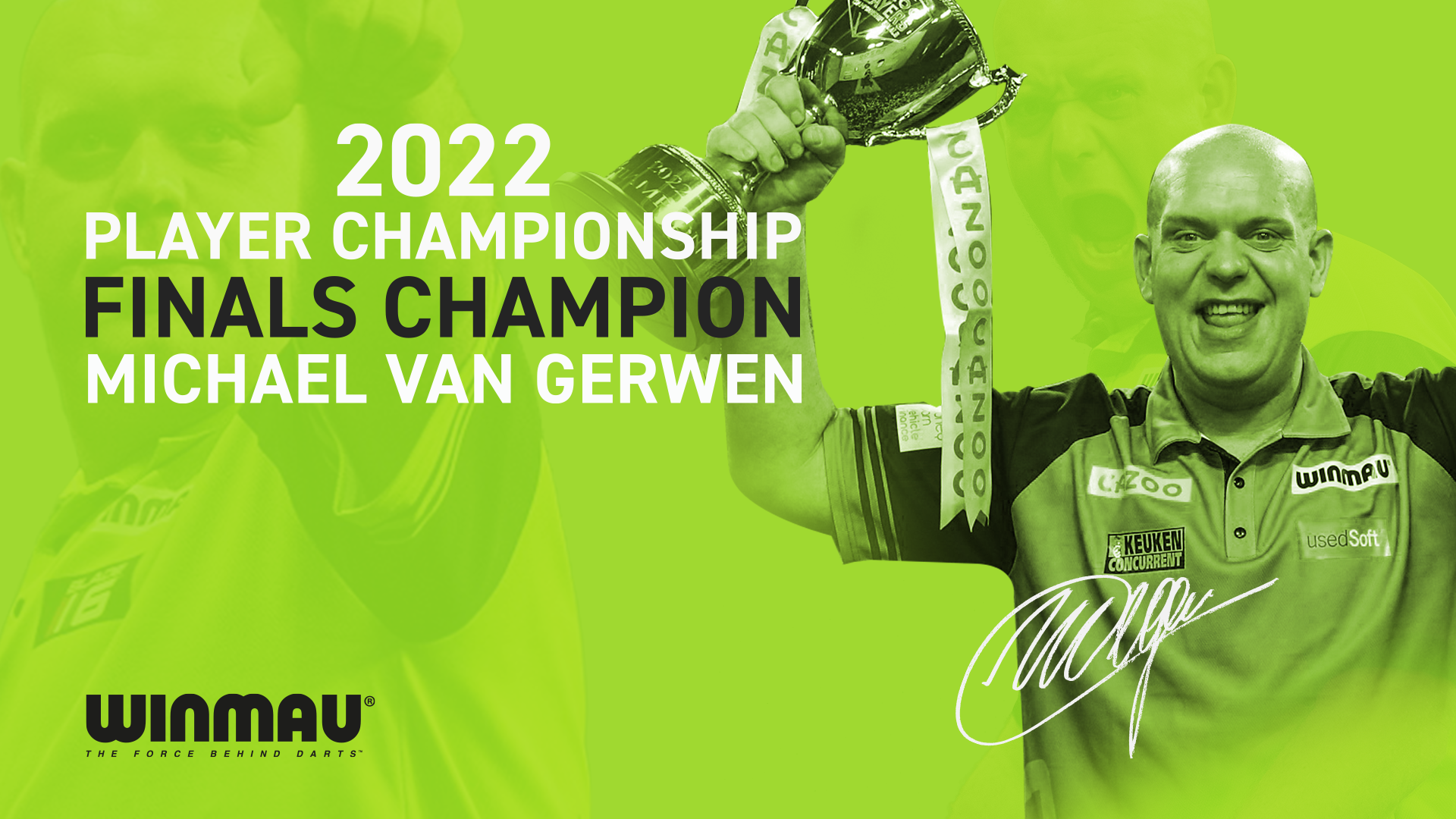 Michael van Gerwen will head into the 2023 Cazoo World Darts Championship as the last winner of a PDC Major title, including a nine-dart leg and a 170 checkout in beating former World Champion Rob Cross 11-6 in the Final of the Players Championship Finals.

The winner in Minehead usually goes on to taste glory in the nation’s capital at the beginning of the year, with MVG and Peter Wright winning the competition in the past before going on to be the best of the best at Alexandra Palace.

Rob Cross was never going to be an easy Final proposition for Mighty Mike, with Voltage knocking out Dirk van Duijvenbode in the Quarter Finals and Jonny Clayton in the Last 4.

The Hastings man was looking for his very first Players Championship Finals title and put up a real good fight on the oche averaging 100.33 and including a staggering eleven maximums to delight the Minehead crowd.

Michael van Gerwen produced the highest quality entertainment the sport has to offer in the third leg, finding two treble twenties and double twelve to complete a 144 checkout and a nine-dart leg.

The Dutchman entered an 8-6 lead after the second interval, hitting the big fish to go within three legs of his seventh Players Championship Finals title, in what was turning out to be a sensational outing for the best player of 2022.

MVG broke throw in the seventeenth leg closing out a 11-6 win in the Final to pick up the £100,000 winners’ cheque as well as his fourth televised major title this year.

The Winmau man avenged his defeat to Luke Humphries at the Grand Slam, beating Cool Hand 11-5 in the Semi Finals with an average of 101.59 including five maximums at Butlin’s Minehead Resort. The Dutchman accumulated a double percentage of 50% and included a Shanghai finish to lead 3-0, breaking the World Number 5’s throw in the previous leg.

Van Gerwen broke with an 86 checkout in the 16th leg to seal his passage through to the Final, in a run that included beating compatriot and arguably the second-best player from the Netherlands in Danny Noppert.

MVG knew of the threat of the Freeze, with the 33-year-old picking up the UK Open crown back in March whilst also winning Players Championship 19 just before the Matchplay. Another ton plus average for the Vlijmen ace dealt with the World Number 9, hitting six maximums in a 10-7 win in the Quarter Finals on Sunday afternoon.

The Dutchman will be on the hunt for his fourth World Title having withdrawn from last year’s competition due to a positive COVID Test. Van Gerwen will be the favourite for the Sid Waddell Trophy having won the Premier League, World Matchplay and Grand Prix this year as well as the Players Championship Finals this weekend.

Jonny Clayton responded well after his early exit to Alan Soutar at the Grand Slam, reaching the Last 4 indicating a return to form once more for the Welshman.

The Ferret then became the first man through to the Last 4, finding five maximums and fifteen 140’s to dispatch of Callan Rydz 10-3 in the first tungsten tussle of Sunday’s afternoon session.

The draw for the Cazoo World Darts Championship will commence after the full 96 players have qualified for the event. The seeded players were confirmed for the Alexandra Palace after this weekend with a potential rematch between Gerwyn Price and Raymond van Barneveld in the Second Round after Barney topped the Pro Tour Order of Merit after a fantastic year.