MVG Ready for Matchplay Fight of his Life 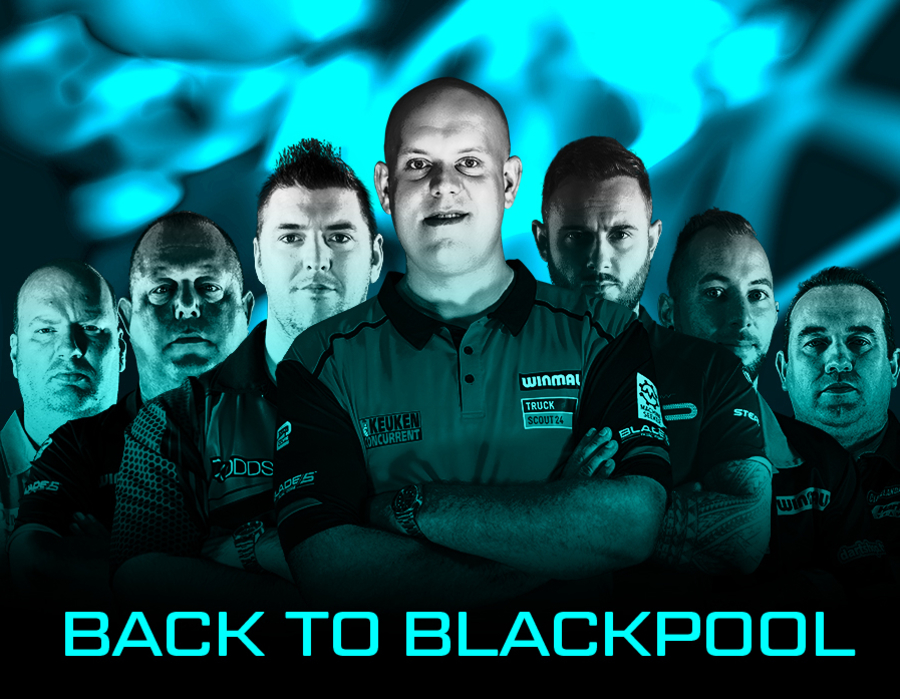 MVG Ready for Matchplay Fight of his Life

For the first time in 7 years, Michael van Gerwen will not be going into the event as World Number 1 and clear favourite to win the tournament. World Champion Gerwyn Price and newly-crowned Premier League champion Jonny Clayton will be aiming to make their own Matchplay history and start as favourites.

Speaking at Blackpool Michael told us, “the Matchplay such is a brilliant event and I am ready to win in Blackpool with the fans this year.

“It’s an event that we all love to play in but I’ve struggled in the last few years. I want to put that right this year and lift the trophy for a third time.”

The World Matchplay will also see the return of full crowds to PDC for the first time in more than a year, with the Winter Garden set to open its doors to fans all week.

Michael added, “I’ve really missed playing in front of crowds. The fans bring so much extra, especially in Blackpool and I can’t wait to play in front of full arenas again.”

When you think about the World Matchplay it is impossible not to associate this fantastic event with one of its most successful players – back-to-back winner Michael van Gerwen.

The Green Machine has created some magical Matchplay memories over the years, including a stunning 9-dart finish, 2 spectacular titles and countless thrilling matches.

However, since Michael won the second of his back-to-back Matchplay titles in 2016, this event has not been a happy hunting ground for the Dutchman, who has only reached the Quarter Finals once in the following four attempts. How far will he go in 2021?

To watch the PDC World Matchplay tune in to Sky Sports for all the action, otherwise keep up to date with all Winmau’s social media channels for updates!