MVG Rockets Back to Winning Ways 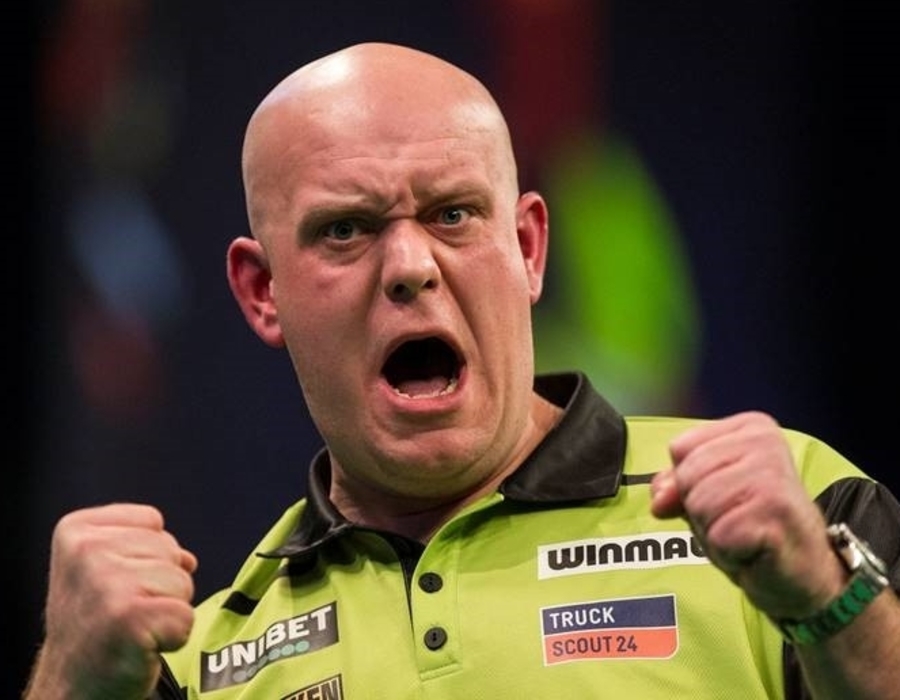 MVG Rockets Back to Winning Ways

MIGHTY Michael van Gerwen blasted he “doesn’t have to prove anything” after winning the opening Summer Series event.

Never mind the ‘new normal’, it was business as usual as darts returned at the Marshall Arena in Milton Keynes.

The mean, green winning machine romped through the field before overcoming World Champion Peter Wright in a see-saw final before finally winning 8-7.

MVG admitted: “I think I played well throughout the day. It was a hard day, I had to perform really well. It doesn’t matter how you win as long as you win.

“I knew where my form was going of course I’m not stupid. But you still have to do it on the field and I’m really glad I did.

“He had a couple of really good finishes and I missed a few darts at doubles. But you have to win eight legs not seven.

“I played well and if that is sending a message out, they know what I am capable of. Simple as that. I don’t have to prove anything.

“Of course it was different but I think with all respect to the PDC, they did a phenomenal job. With the new conditions, I think no player can moan.

“It’s not the best with all the rules but they did their best and did a phenomenal job in my eyes.”

Van Gerwen admitted that it felt like the beginning of the year all over again and paid tribute to the slick organisation in difficult conditions for the PDC.

He added: “It does feel like that after four months off. But it’s the same in any business like football and other sports. We in darts are one of the first ones to start again. We can be proud of that.

“At least I can show everyone that I’m back.”

But with tongue firmly in cheek, the Dutchman dismissed the notion that Wright is his biggest threat to world domination.

It was clear that MVG is delighted to back with the winning feeling but had one last joke on being away from home for the first time in four months.

He added: “It’s one of those things, I’m a professional darts player. Of course it’s difficult. It takes a bit of time to get used to it again to be away from home. Back to seeing all these faces again, I hate it!”