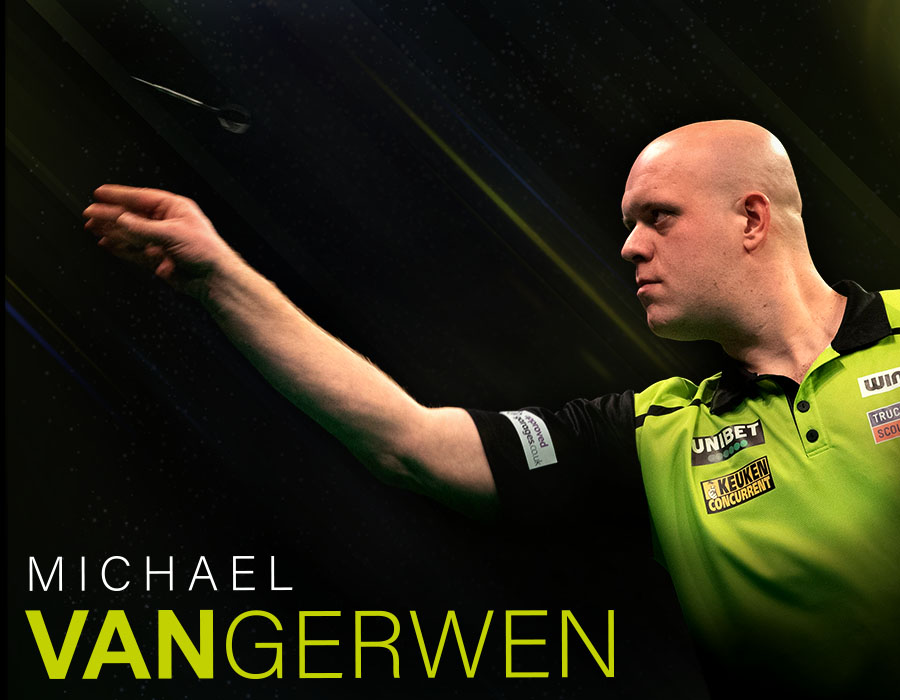 Michael said after the tournament “It’s such a privilege to hold this record, Phil will be regarded by many as the greatest player in the history of our sport and it’s a phenomenal honour for me to now be holding this world record”.

Since PDC records began there have been 325 registered 9-dart finishes, with the record number of 46 in the 2019 season with seemingly more week after week on the Pro Tour as the standard continues to rise.

Michael van Gerwen faces Willie O’Connor in this week’s Premier League at Dublin, which will no doubt be an electric atmosphere where the World Number 1 will need to bring his A-game as he continues the hunt to top the Premier League table and claim a record 6th Premier League Title.