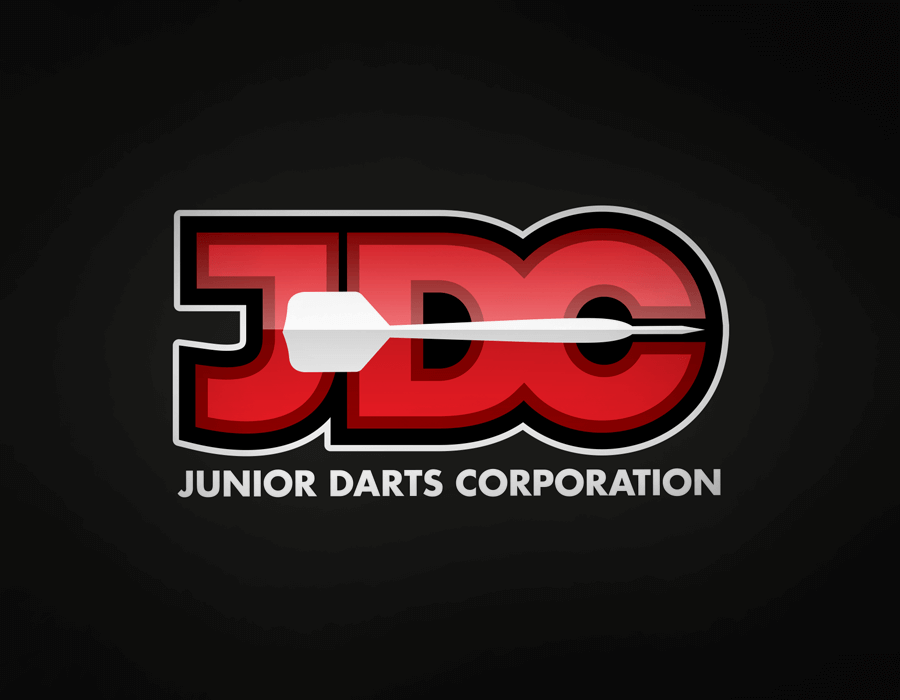 Winmau and the Junior Darts Corporation (JDC) are proud to announce the opening of a new JDC Darts Academy based at the Ilkeston Town Football Club in Derbyshire.  The JDC Academy will be part of the Room 180 Darts Academy that is run by Gary Horsley, associated with Nottingham College.

The JDC Academy will meet on Thursday evenings with group 1 running from 4.30 – 5.30 and group 2 running from 5.45 – 7.00.  For further details please contact Gary or Kelly on the contacts below. The JDC Academy will feature the firmly established training routines for darts players between the ages of 8 and 18 years of age and will give the players the chance to pit their skills against other players in the national JDC structure.

Darren Barson from the Junior Darts Corporation comments: “we are delighted to open a new JDC Academy in Ilkeston and this will continue the great work that has been going on with the formally known Nottingham Darts Academy.  We look forward to the Room 180 Academy joining the JDC when the new season starts in January.  Gary and his team will prepare the youngsters from opening night until the start of the new season and we look forward to seeing the progress of all involved.

The Room 180 Academy, sponsored by Winmau, are delighted with the launch of the JDC Academy and Ian Flack, Marketing Director at Winmau comments: “the joining of the Room 180 Darts Academy to the JDC structure is great news and should provide an exciting new project for the Room 180 team.”

Gary Horsley comments “the JDC structure has grown tremendously over the last few years and we are delighted to join the structure. It will provide our young players with a clear structure to monitor progress and combined with our educational input we are in for an exciting time”

Anthony Redwood at Ilkeston Town FC comments: “We are delighted that Gary has chosen our facility for the new home of the Room 180 Academy and really look forward to welcoming the JDC Academy to our newly refurbished lounge at the football club.”

To book a place on the JDC Academy please contact:

Room 180 - Darts Academy or the JDC Academy based in Room 180 Ilkeston - please contact Gary Horsley on 07949723572 or email gary.horsley@nottinghamcollege.co.uk