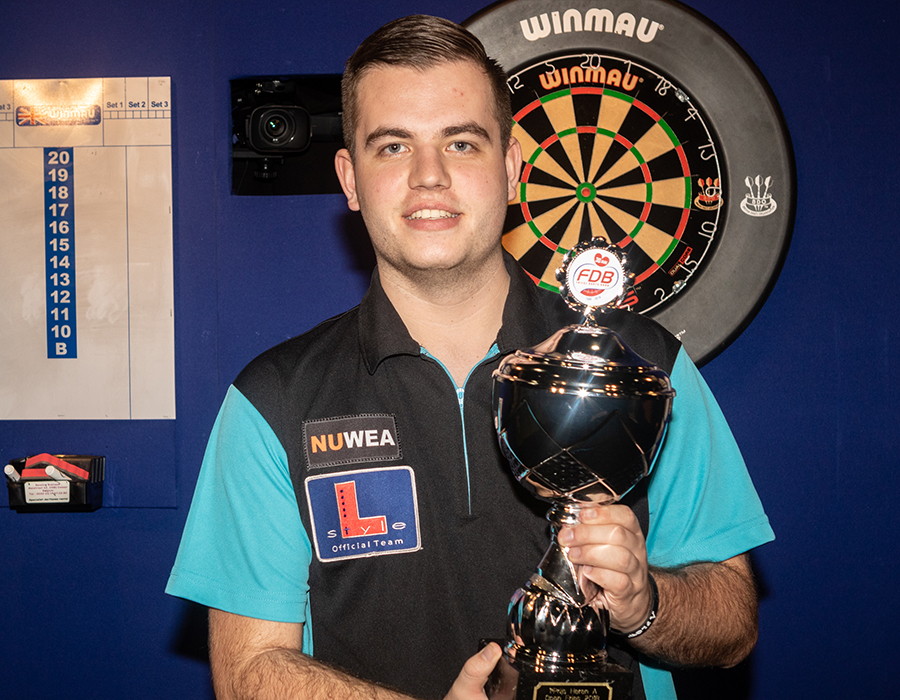 Niels Zonneveld claimed the Open Fries Men’s A title whilst Lorenzo Pronk took the Men’s B title. Zonneveld picked up a 2-0 set win over Ryan de Vreede in the final to claim his first NDB Rankings victory. It was an impressive road to the final for Niels, defeating Chris Landman and Jeffrey Sparidaan on the way. It was the Dutchman’s second NDB ranking final after he narrowly lost to Maik Kuivenhoven in event 2.

Lorenzo Pronk’s 4-1 final with over Johann Brouwer earned him the Men’s B title. In the Ladies Aileen de Graaf put in an impressive performance to defeat Anita van der Velde, winning the tie 4-1. 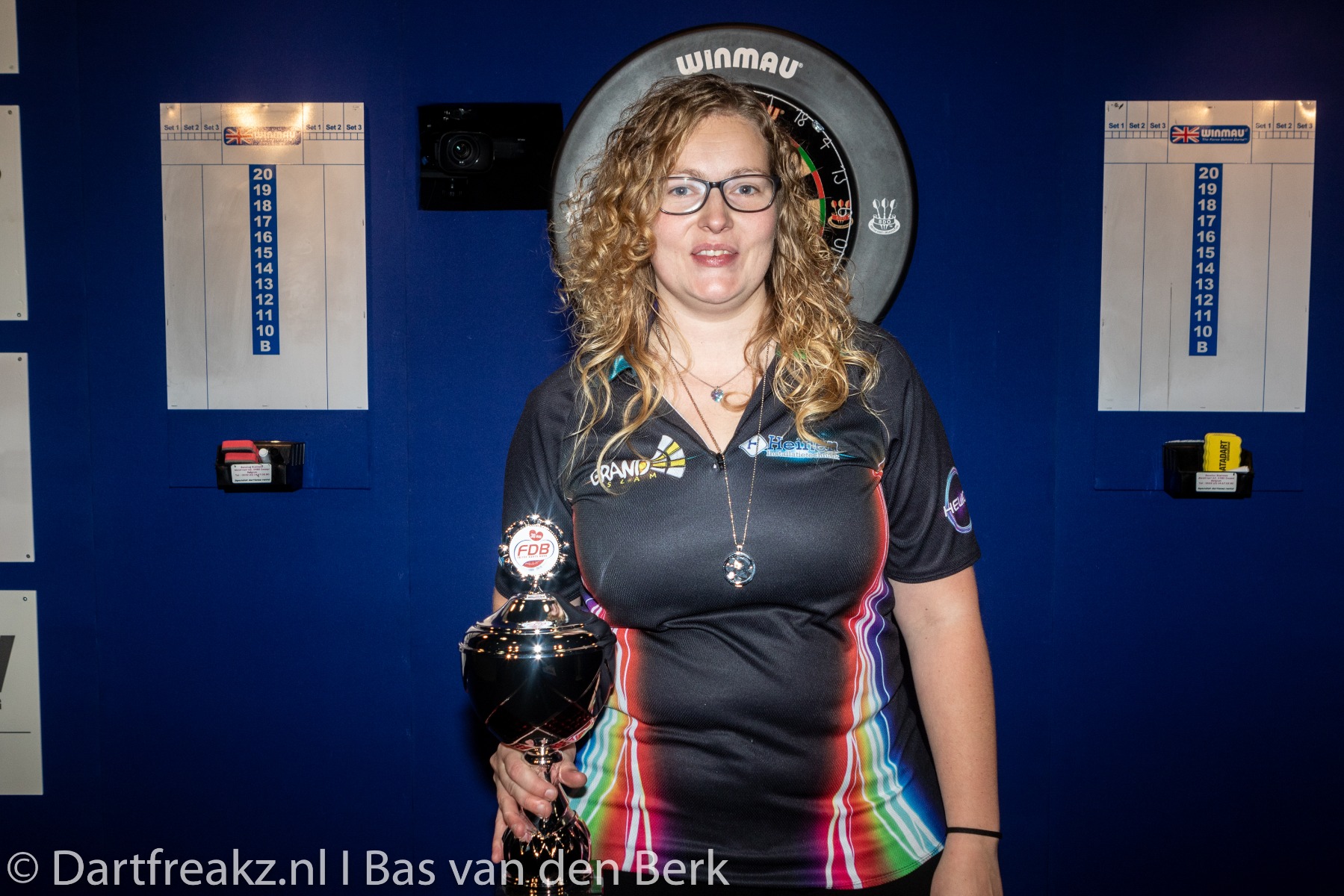 Michelovic van Velzen claimed his third successive Paradarts NDB Ranking title of the season. Van Velzen faced Arie van der Rassel in the final and came out the 3-1 winner. Menno Lammers was the winner of the Paradarts Specials tournament, besting Geoffrey Weelink in the final.

Danny Jansen put in an extremely strong showing to whitewash Owen Roelofs 4-0 in the final of the Boys final. The young Dutchman smashed in huge 164 and 108 finishes to aid him in victory.  Layla Brussels and Lerena Rietbergen played out the Girls final with Rietbergen edging the final 3-2 to win the trophy. In the Under-14s “Aspirants” competition, Bradly Roes took the win as he defeated Pim van Bijnen 3-0. 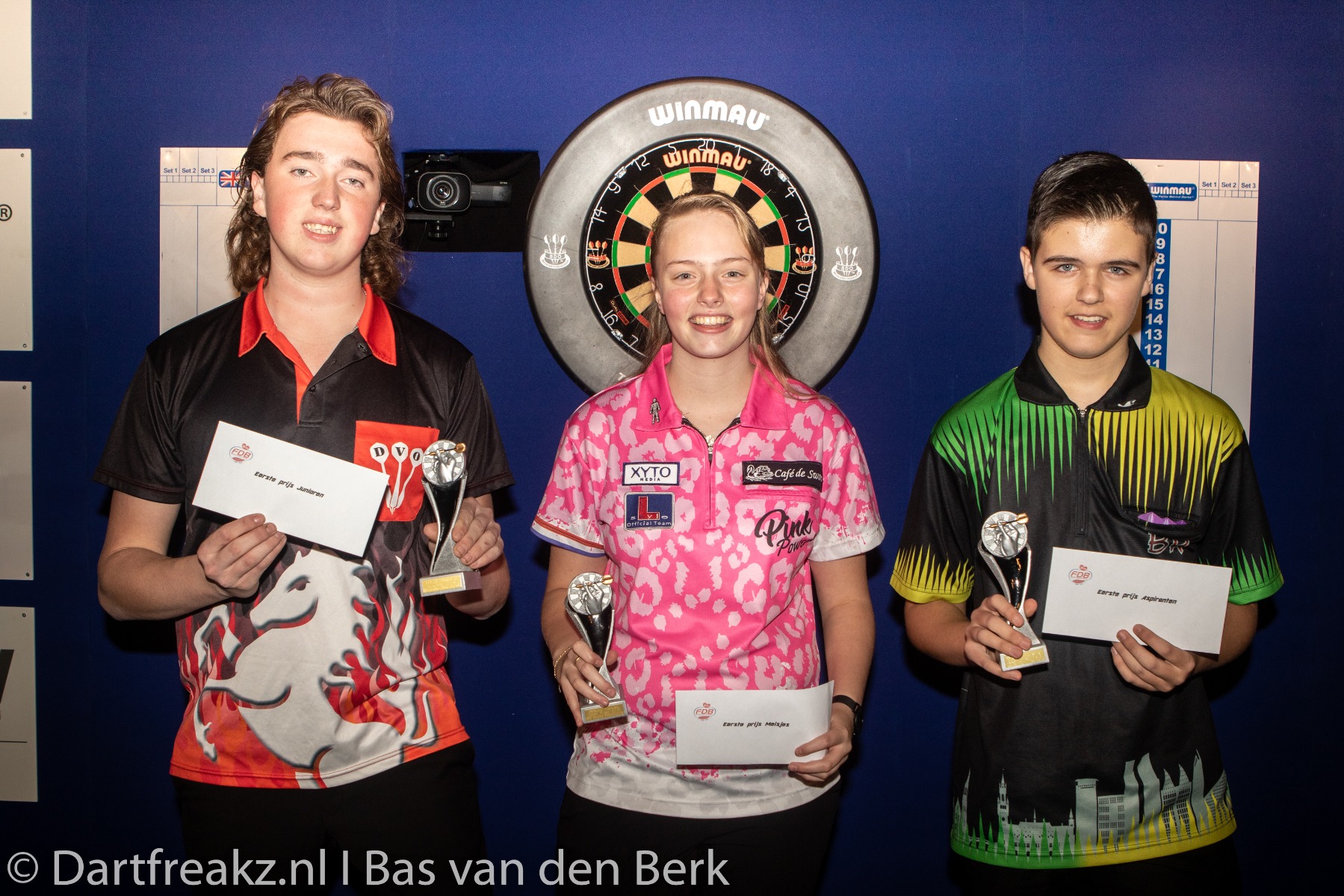 Watch the replay of last night’s event below: