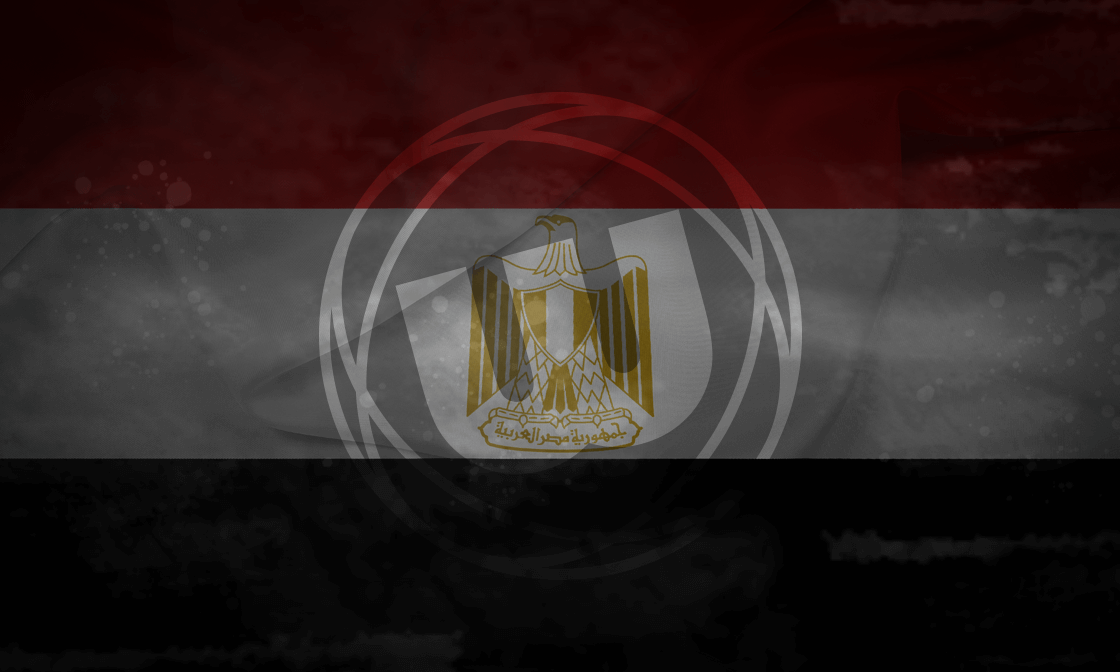 Mounir, known to darts players and fans in Egypt as "The Talent", will work with Winmau and their distributor 301 Darts to promote the brand across the country, which is rapidly emerging on the darts scene.

Mounir has over 10 years playing experience in Egypt in various tournaments organised by British Community Association (BCA); Egyptian Darts Players Association (EDPA); and the newly created Egyptian Darts Federation (EDF) where he has a winning record of 1 league, 2 cups and 5 challenge cup titles.