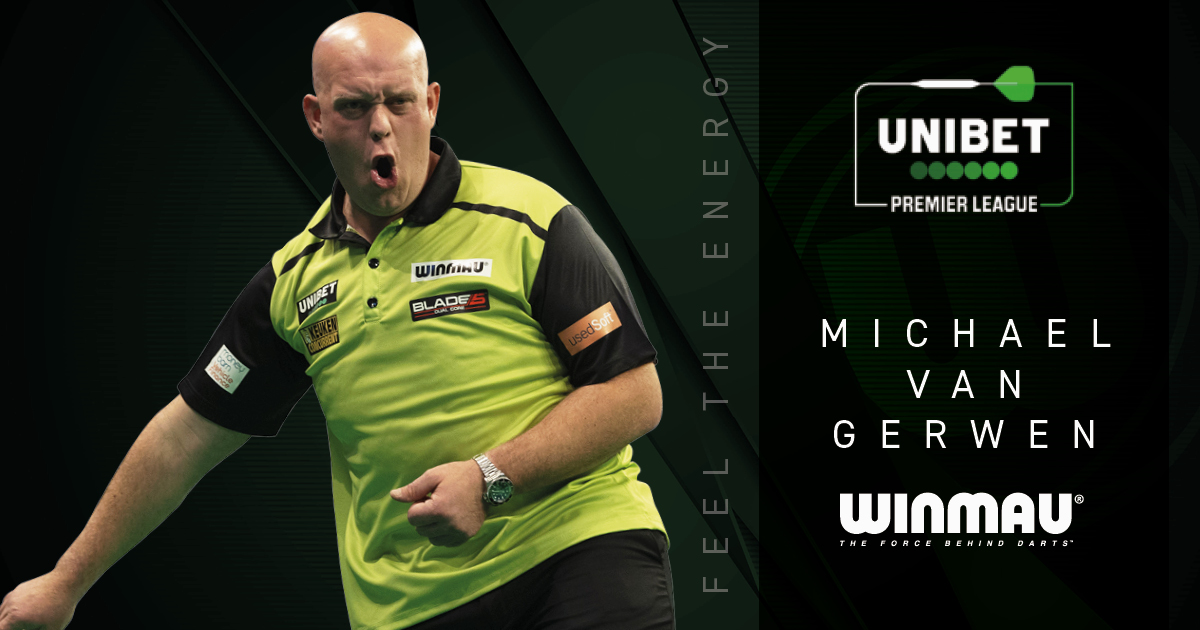 Mighty Mike averaged 100.20 in the repeat of the 2017 final, hitting key big checkouts of 145, 126 and 113. The Dutchman now faces Jonny Clayton in the play-offs as he looks to claim Premier League title number 6 of his career.

"To top the table is really important for me, but the tournament isn't finished yet," said Van Gerwen. "I want to win that title tomorrow.

"I can't really complain with 23 points, considering where I came from last year.

"It's always nice to beat Peter, he is a class player and I enjoyed playing in front of the phenomenal crowd tonight."

Friday's Play-Offs will begin with the first semi-final between Van Gerwen and Clayton, followed by De Sousa v Aspinall, with the winners returning for the final after a short interval.

The Unibet Premier League is broadcast through Sky Sports in the UK and Ireland, RTL7 in the Netherlands, DAZN in various worldwide territories including Germany & America, as well as through the PDC's global broadcast partners and on PDCTV for Rest of the World Subscribers outside of the UK, Ireland & Netherlands.