The First Undisputed Night is Scheduled For Manchester 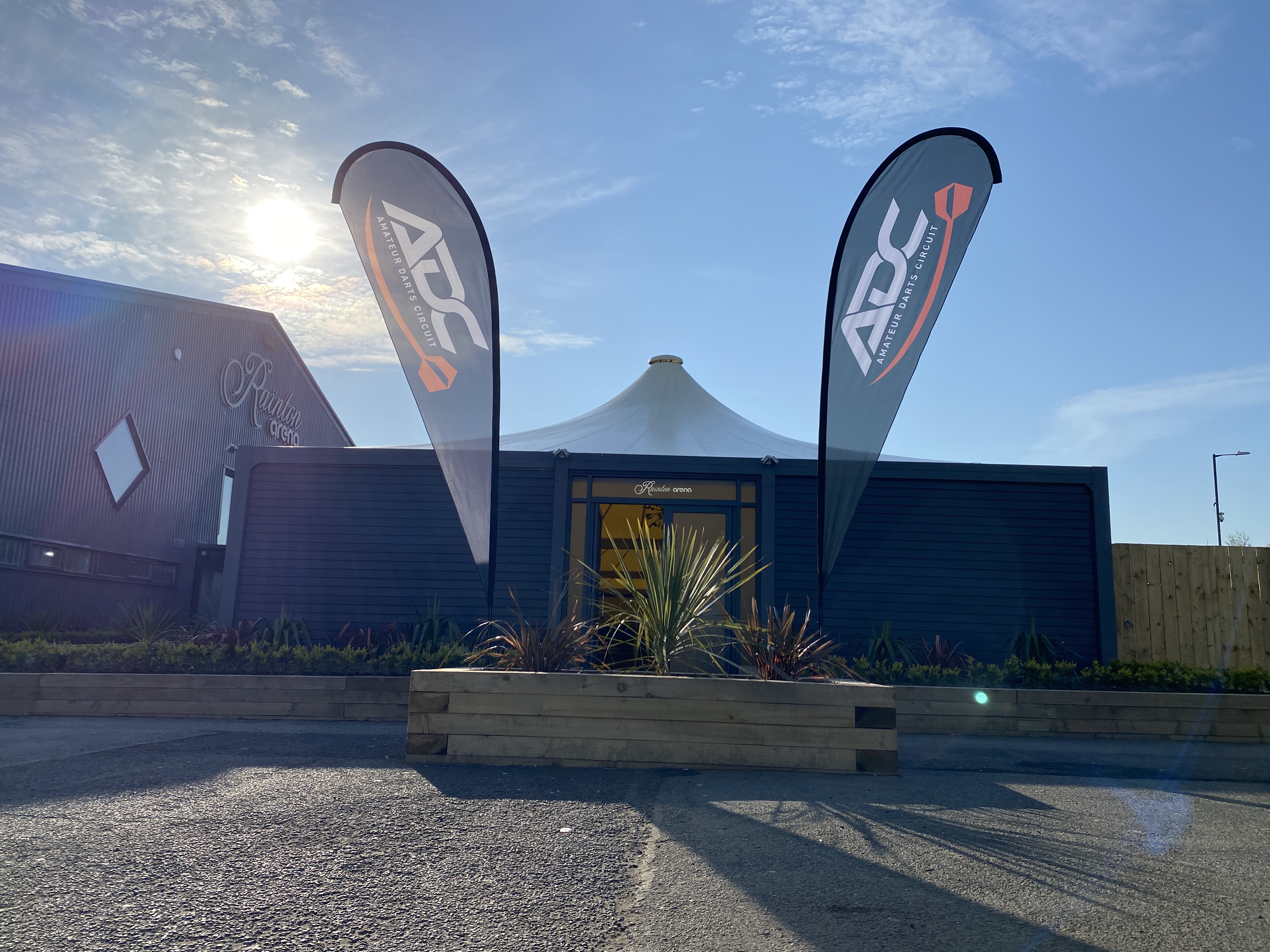 The First Undisputed Night is Scheduled For Manchester

The new look ADC has certainly become a very welcome addition to the future of grass roots darts with ranking points now available every week to contribute to the ADC Rankings system. Now we will see the first undisputed series of the year making its way to the Botanical Gardens in Manchester where Stu Wilson will defend his Falcons Regional Title against Tom Cromwell.

With Jim Williams now in the PDC, his vacant Welsh Title is on the line in the main event of the evening with recent Online Live League winner Robert Owen going up against David Davies for the right to take the title.

Stack Attack will certainly be confident going into the best of 15 leg battle, after beating Gavin Carlin in the Live League Final, with former UK Open and World Grand Prix champion Robert Thornton finishing third for the weeks action.

Davies has won on the ADC Tour this year with victory in the Imperial Darts Slam earlier this month after he beat Alex Williams 5-4 in the Final to add 32 points to his rankings tally. The Englishman also won the Pennyffordd British Legion Darts Slam where he picked up 64 points for beating Perry Davenport 5-3 in the Final.

Tom Cromwell will not be an easy task for Stu Wilson in his attempts to defend his ADC Falcons title, with the man from Southport a winner at the start of the year in the Riley’s Liverpool January GSoD. The Englishman also struck gold a month later again at Riley’s, this time winning the Chester February GSoD after beating Robbie Gorst 4-0 in the Final.

A massive battle for the vacant Terriers Title sees ADC Number 3 Lloyd Pennell face ADC Number 7 Adam Warner with in a first to seven battle in Manchester. The Botanical Gardens will see to players who have enjoyed many wins over the year with the Lincoln thrower a five-time winner, champion in the Winmau East Coast Classic and the Peter Mcmenamin Memorial after beating Karl Coleman 5-2 with an 89.21 average.

Warner has won twice this year on the ADC Circuit, including one in the venue he looks to pick up the Terriers title in the Botanical Gardens. The man who played in the first round of this years UK Open won the Atherton June Bank Holiday Slamp after beating Callum Goffin 5-4 in the Final including a 96 and 97 checkout in three darts to claw his way back from 4-3 down to win.

The night will also include two grudge matches including Gary Blades a PDC Tour Card Holder taking on Sam Cromwell, a man who has recently won the Southport Jubilee Grand Slam whitewashing Andrew Johnston 5-0 in the Final. Razor reached the Final of the ADC Championship Tour 2, losing 6-3 in the Final to Tony Newell despite three maximums in the North.

The other grudge match sees Rob Gatcliffe face Shaun Thompson in the first undisputed series night of the ADC Calendar with more soon to follow with James Richardson defending his Europe Title against Kevin Painter on the 22nd of July.

The first match starts at 7:15pm in the Botanical Gardens with doors open to those looking to attend from 6 in what promises to be an entertaining night of action with many thrills and a few spills guaranteed.