The King of Bling Turns 75 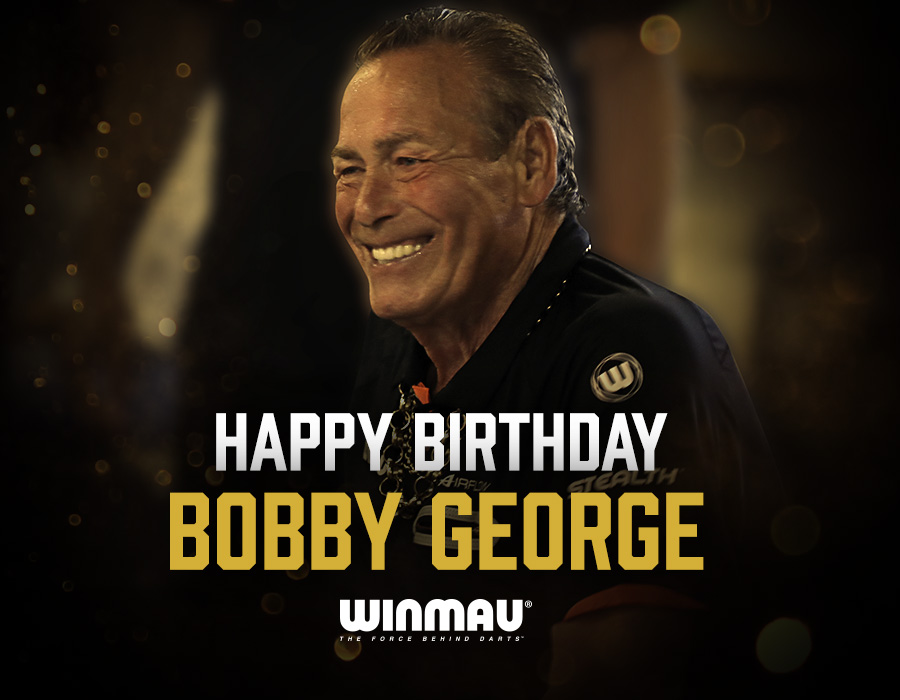 The King of Bling Turns 75

Mention the history of televised darts to any of your friends and the influence of Bobby George will be evident throughout the conversation. Aptly nicknamed “The King of Bling”, Bobby George burst on to the Darts scene at the age of 30, bringing an iconic flair, charisma and “razzmatazz” to darts when he hit our TV screens.

It’s not just style that Bobby brought to the oche, he is also a two-time News of the World winner. Bobby famously won the 1979 title without dropping a single leg through the entire tournament, the only player ever to do so. This is an extraordinary achievement given the format and sheer amount of games played over the year to get to the title.

A larger than life character, Bobby won countless other tournaments and accolades over the years and is also a two-time World Championship runner-up. All these accolades have pride of place in his home of George Hall, a stunning 18-bedroom home that Bobby built himself which is famously shaped like a dart flight.

Since moving on from the professional playing side of the game, Bobby has become a fan favourite commentator, pundit and exhibition darts player – where Bobby’s darting stories over the years have become folklore in the Darts World, along with coining the famous phrase “Trebles for show, doubles for dough”.

During his time in darts, Bobby has been a close partner and friend with Winmau for over 40 years – especially working closely on the initial designs and specifications for the class-leading Winmau range of dartboards.

Today Bobby turns 75 and everyone at Winmau wishes him a massive Happy Birthday and a huge thank you for the unmistakable impact that the Bobby Dazzler has had on World Darts.