The WDF World Championships Continues It's Stay At Lakeside 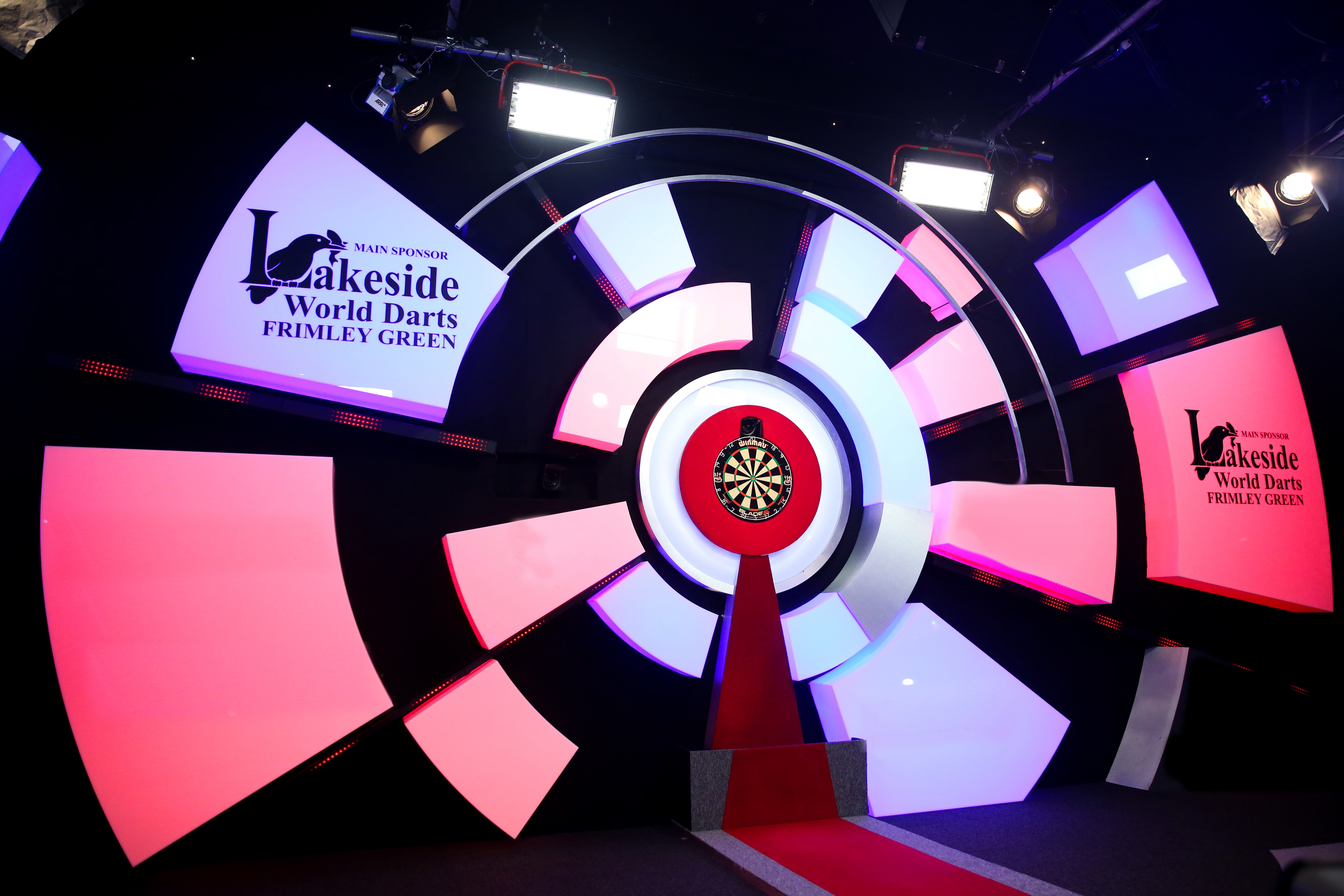 The WDF World Championships Continues It's Stay At Lakeside

The WDF are pleased to announce that agreement has been reached for the WDF World Championships to be held at "the home of world darts" the Lakeside Country Club in Frimley Green for the next three years, 2023, 2024 and 2025.

The iconic Lakeside venue played host to World Championship Darts for 34 consecutive years (1986-2019), before the World Darts Federation brought the premier event in grass roots darts back to its spiritual home once again in 2022.

General Secretary Nick Rolls said "There were many aspects to consider and discuss when looking to agree a longer-term agreement and we were adamant that it had to be right for the WDF and of course for our players. It's been a long road, but an agreement has been reached that it's believed benefits both parties and it's great to know that the WDF and the Lakeside can offer players stability in knowing that the World Championships are secure for the next three years".

Discussions continue around date scheduling and coverage with our commercial and broadcast partners and will be announced in due course. It can however be confirmed that the 2023 WDF World Championships will not take place in the first quarter of the year (January, February, or March).