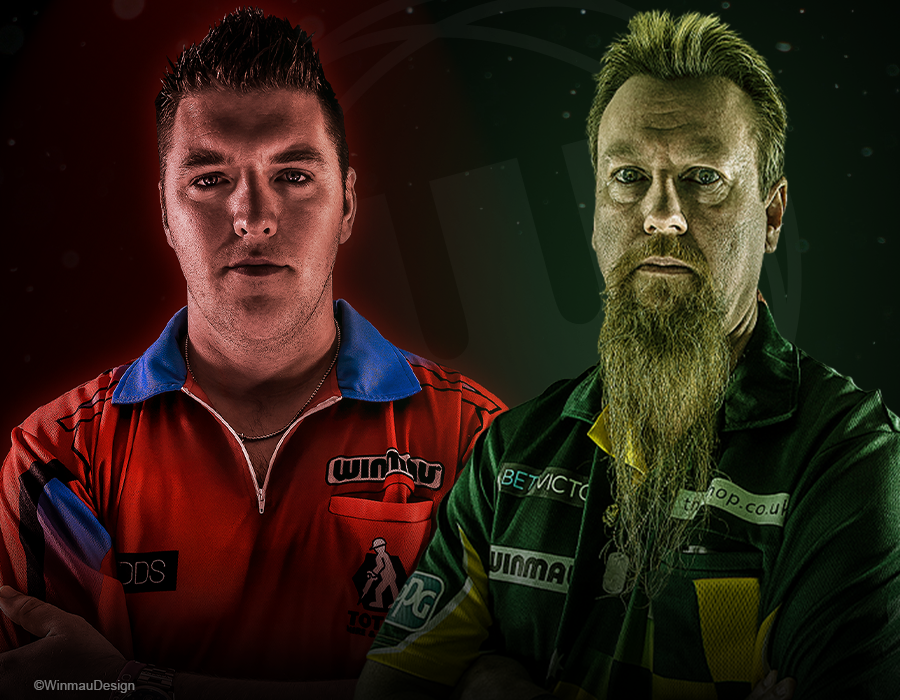 Daryl Gurney and Simon Whitlock are back in action this week at the Melbourne World Series of Darts 2019 event, with both playing some scintillating stuff and both hungry to take a title down under.

The excitement surrounding the World Series of Darts has been building for several months and now the PDC’s finest face the daunting task of taking on the most difficult players down under.

Facing such unpredictable high class opposition has thrown up several shocks and excitement, with many top players being put to the sword.

Simon Whitlock comes in this week on the back of a solid event with a semi-final place with Daryl Gurney beating Michael van Gerwen again in the quarter-finals.

Both Simon and Daryl prepare for success in very different ways to face these unpredictable events, but there are no better prepared players on tour. For this week’s World Series event Simon and Daryl are keeping his setup the same as it was in Brisbane.

All the practice and preparation now comes down to execution, tune in this weekend to watch another exciting World Series of Darts Live on ITV4.

The Melbourne Darts Masters will be broadcast live on Fox Sports across Australia and worldwide through the PDC’s international broadcast partners, as well as through PDCTV-HD for Rest of the World Subscribers (outside of the UK, Ireland & Netherlands).