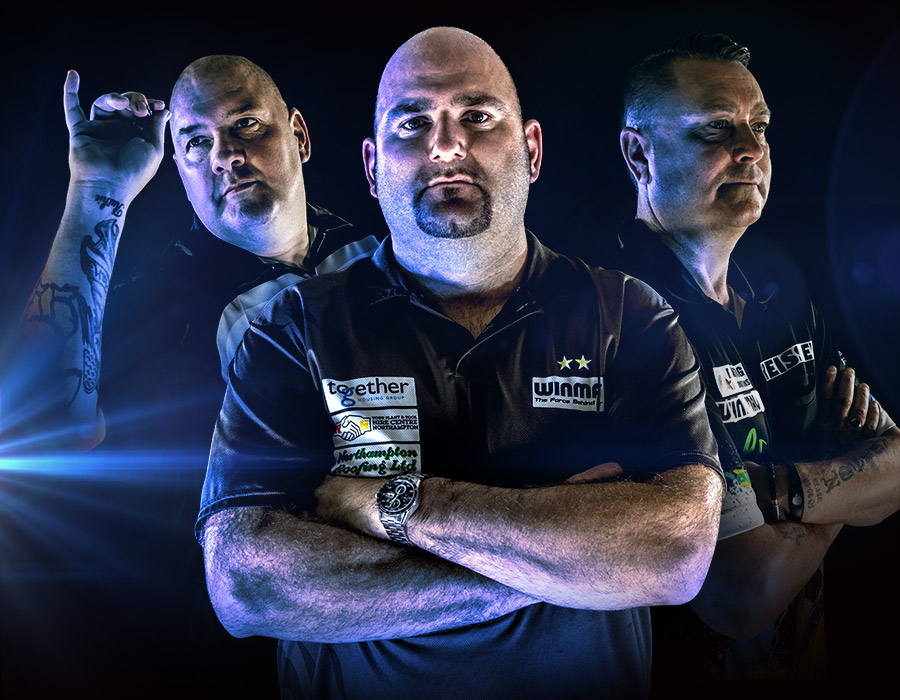 The 2019 UK Qualifying School is underway in Wigan from 17th - 20th January as players across the UK & Ireland begin their quest to earn a PDC Tour Card.

A total of 19 PDC Tour Cards will be on offer at the Robin Park Tennis Centre, with the final two players on each of the four days winning an automatic Tour Card.

In addition, players will earn ranking points per victory in each full round of the event (not including Byes), which will be used to form the UK Q School Order of Merit, from which the top 11 ranked players will win Tour Cards.

Keep up-to-date with the live results at Q-school via the PDC website: https://www.pdc.tv/news