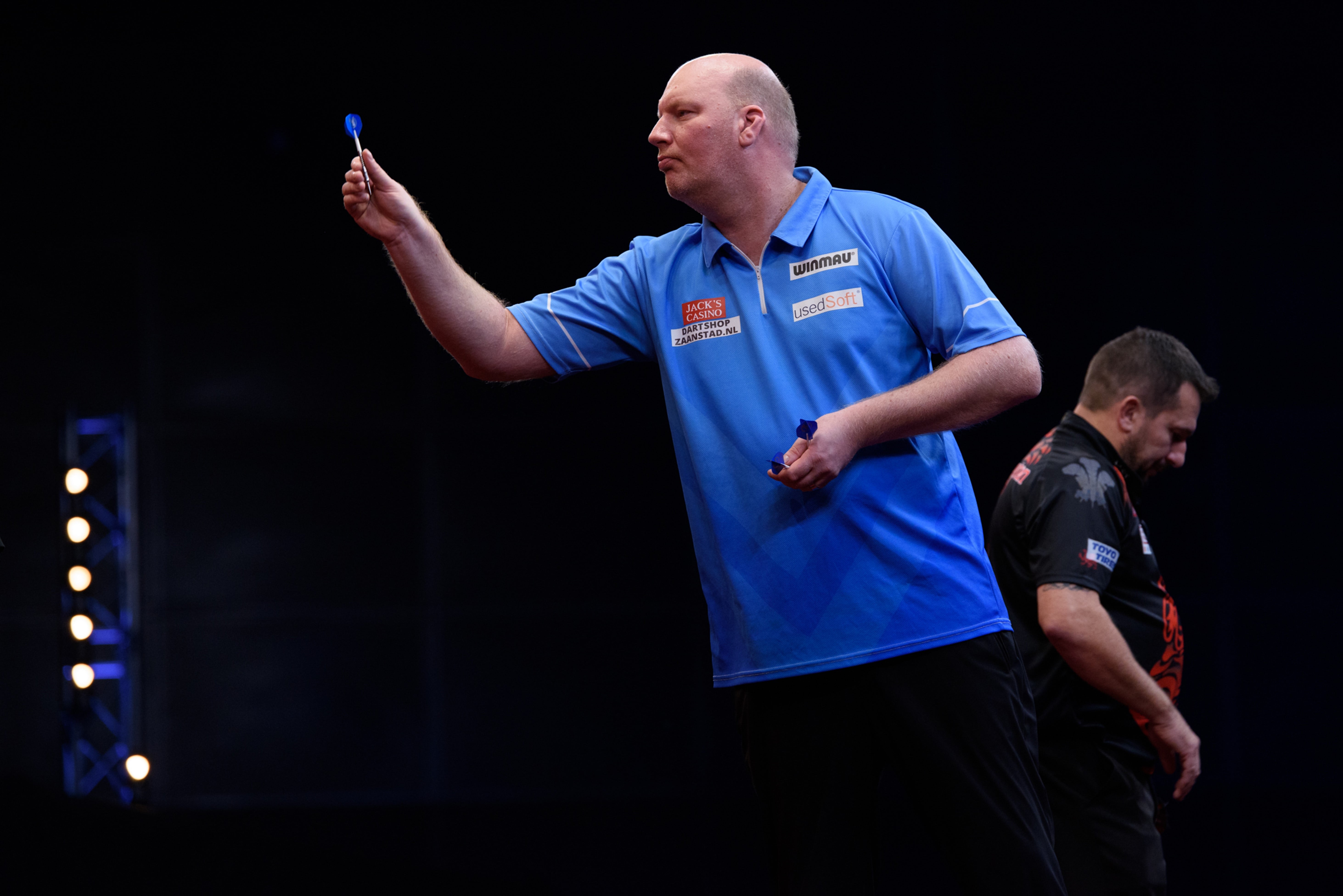 Dutch duo Danny Noppert and Vincent van der Voort were amongst the Tour Card Holder Qualifiers for the 2022 Jack's World Series of Darts Finals in Barnsley on Saturday.

Eight players secured places at next month's World Series of Darts Finals, which takes place at AFAS Live in Amsterdam from September 16-18.

They are joined by an English trio of Jamie Hughes, Ryan Joyce and Dave Chisnall.

The tournament will see 24 of the world's top stars in action, including players from the year's World Series events around the world.

Petersen beat Nathan Rafferty 5-2 to qualify, with Joyce edging out Krzysztof Ratajski 5-4 and Hughes thumping Niels Zonneveld 5-0 in his decider.

Dave Chisnall was arguably the most impressive in qualifying as he posted a 104.93 average in seeing off Jermaine Wattimena 5-1.

September’s tournament will be broadcast live on ITV4 in the UK, through the PDC's worldwide broadcast partners including DAZN and Viaplay, and on PDCTV (excluding UK and Netherlands based subscribers).