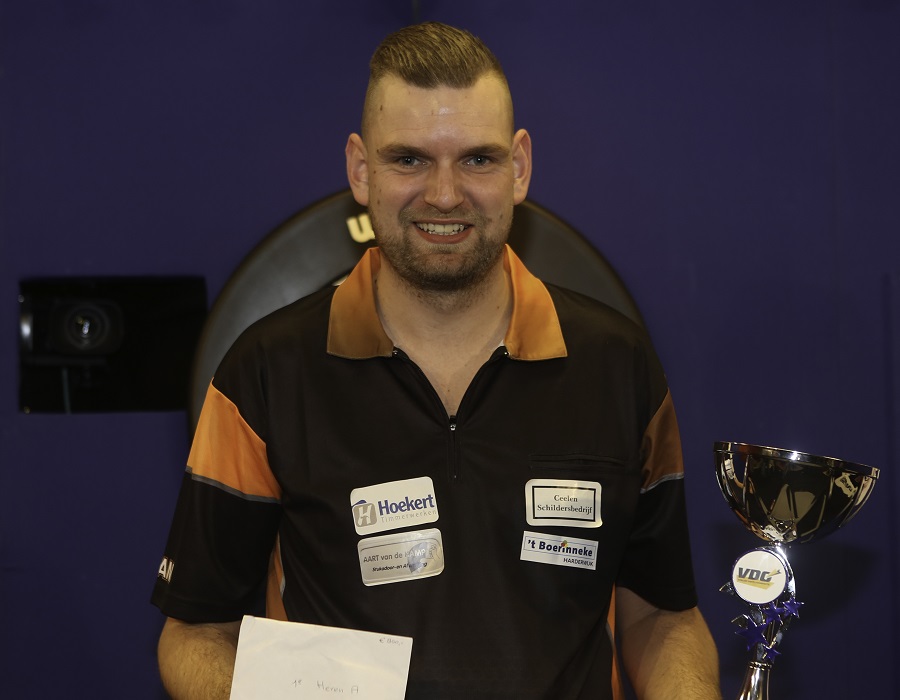 Martijn Kleermaker defeated Nick Courwel 2-0 in sets in the men’s A event to pick up another NDB Ranking title. In the men’s B event it was Angelo Aalfs that triumphed with 4-3 leg victory over Kai Steernberg.

Aileen de Graaf returned from here quarter-final appearance at Lakeside to defeat Anita van der Velden 5-2. There was also youth wins for Danny Jansen in the Boys and Layla Brussels in the Girls. In the “Aspirants” category Bradly Roes defeated Pim van Bijnen in the final. Cliff Ruiter defeated Arie van der Rassel 3-2 in the paradarts event to lift the trophy. 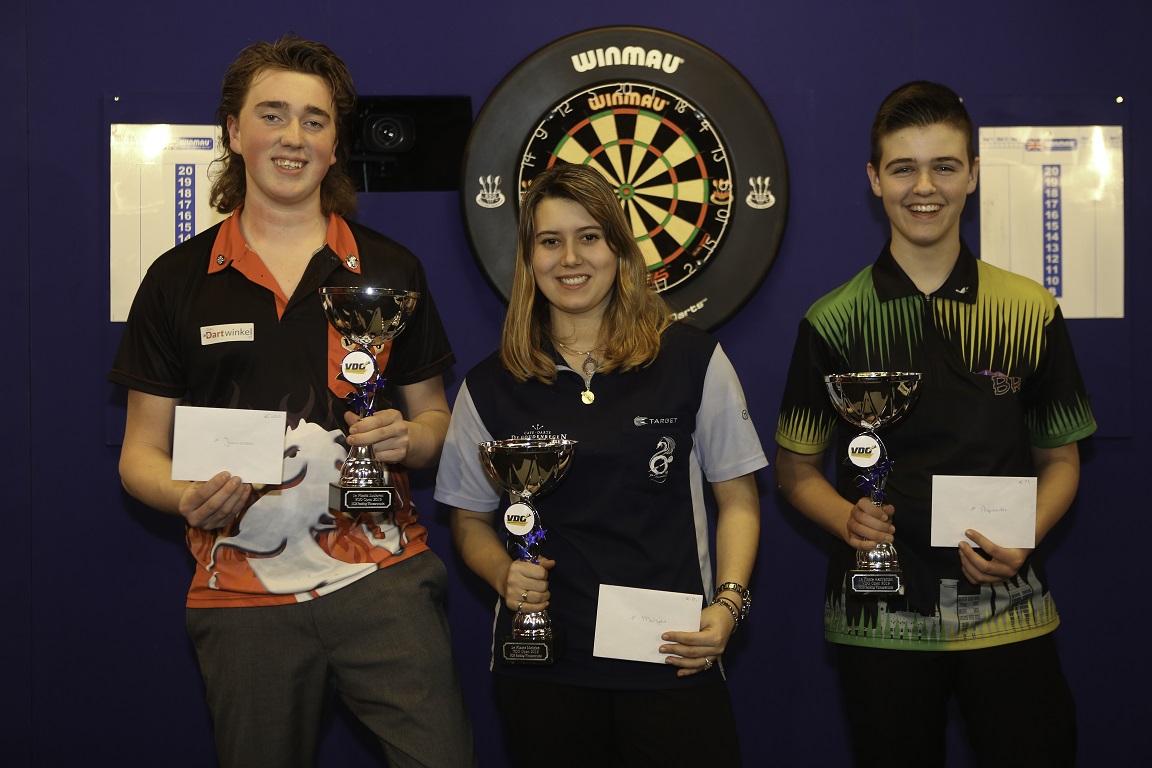 You can watch the stream replay courtesy of the NDB below: