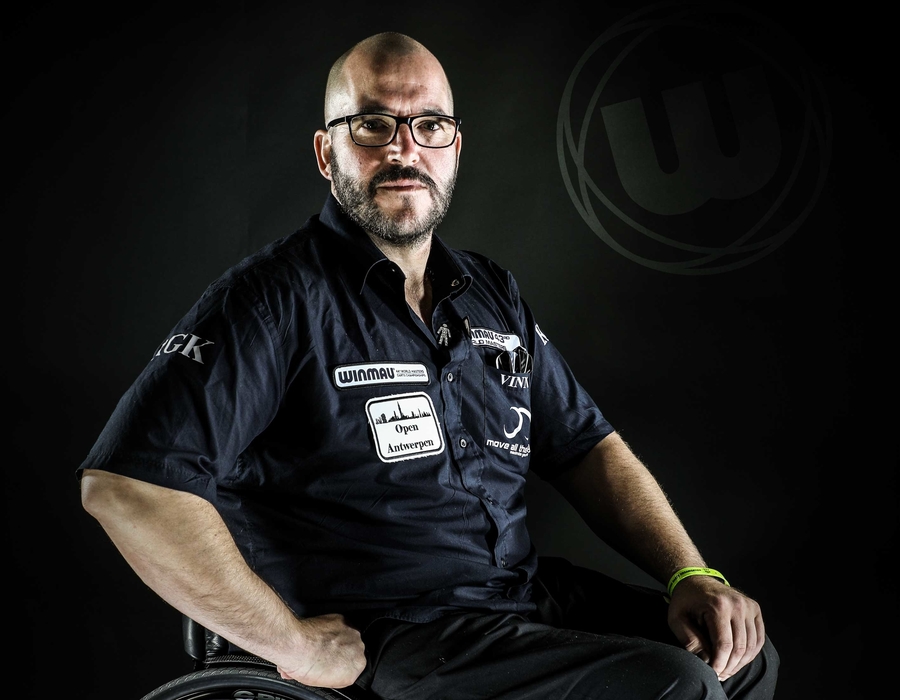 D’hondt began the weekend by finishing running up to Michael Davies in the warm-up event on Friday, before defeating Winmau stable-mate Ricky Chilton 4-1 in the final in Oostende.

Chilton was at the tournament with a strong Team Wales that topped their group in the team event before making a dazzling run to the final to face England.

In what was a superb encounter, England A edged the final 9-7 to write their names in the history books as the first disability darts World Cup winners.

In the standing event it was a showdown in the final between Pete Bramley and Jonathan Hirst. Bramley proved too strong for Hirst on the final stage and defeated the Englishman 4-0 to lift the singles trophy.

Massive congratulations to all those that participated and everyone that assisted in the team management and organisation of such a successful maiden disability darts World Cup. For more information on the WDDA and disability darts, visit: http://www.world-disability-darts.org/