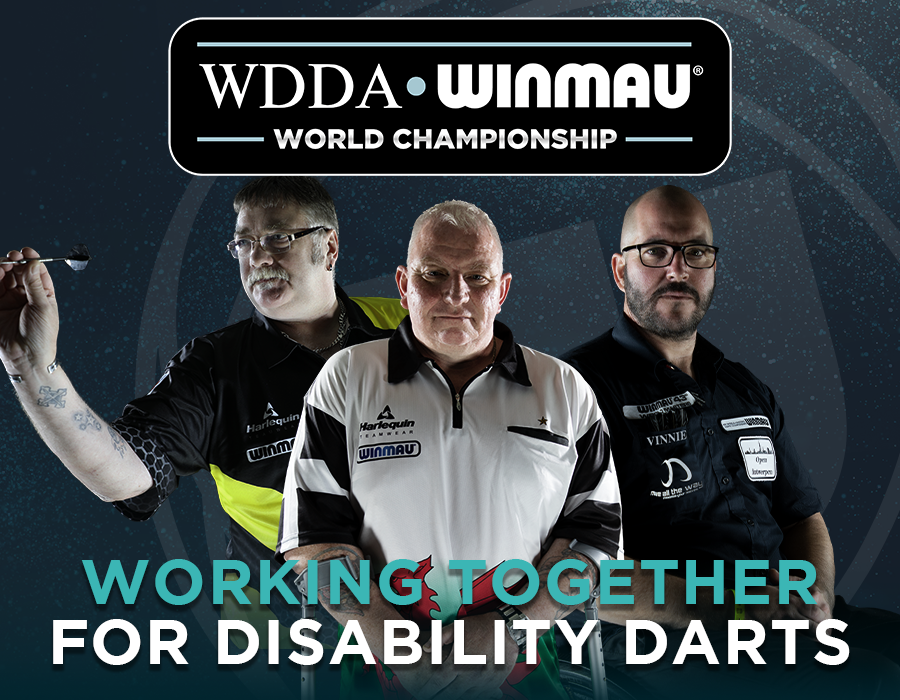 The full details on qualification have been announced today for the inaugural WDDA Winmau World Championship in 2020.

The first ever edition of the landmark tournament will be held on 31st January at De Bonte Wever in Assen, as part of the Dutch Open - the World’s biggest open tournament.

32 players will qualify from across the World to compete to become the first ever WDDA Winmau World Champion from the following criteria:

All 32 qualifiers will be confirmed at the end of August, with the full field of qualifiers announced in the first week of September.