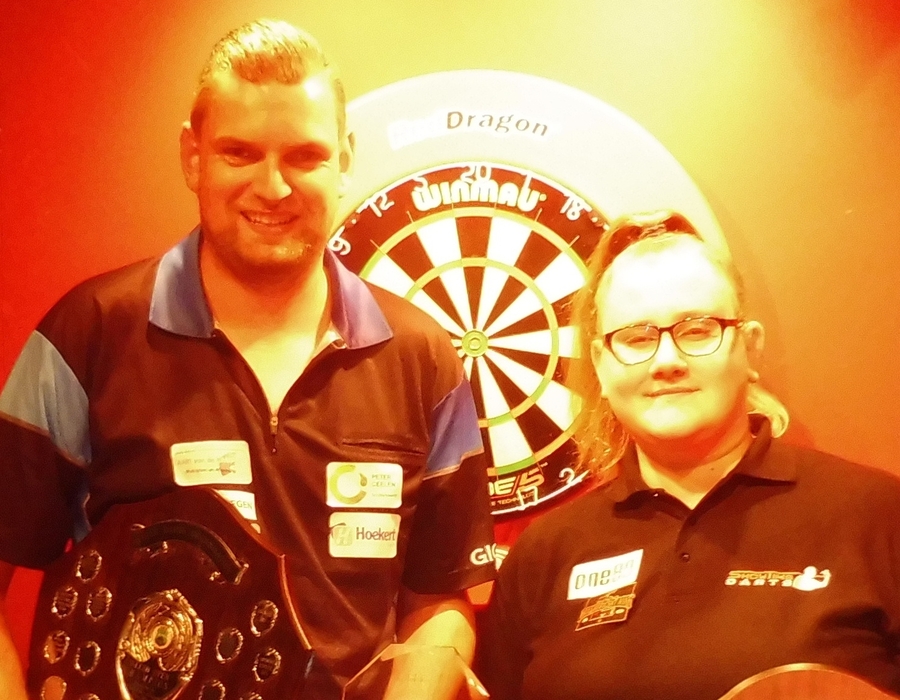 The young thrower from Yorkshire scooped the Women’s Welsh Open and Welsh Classic titles, as well as the Welsh Open Girls crown.

In the Men’s Welsh Classic, the final came down to an all-English clash between Dave Parletti and Martin Adams. On this occasion Parletti got the better of the three-time Lakeside champion to win 6-4.

Martijn Kleermaker claimed his third BDO ranking title an impressive victory over Jim Williams in the Welsh Open final. The tie went to a deciding leg after Jim Williams came back from 4-1 down to level at 5-5. The Dutchman claimed the victory on D10 win a 13-dart hold of throw to win 6-5.

In the Welsh Open Boys final, James Beeton came out a 3-2 winner over Maison Wilson to lift the title.

Click here to watch a full replay of the stage finals.