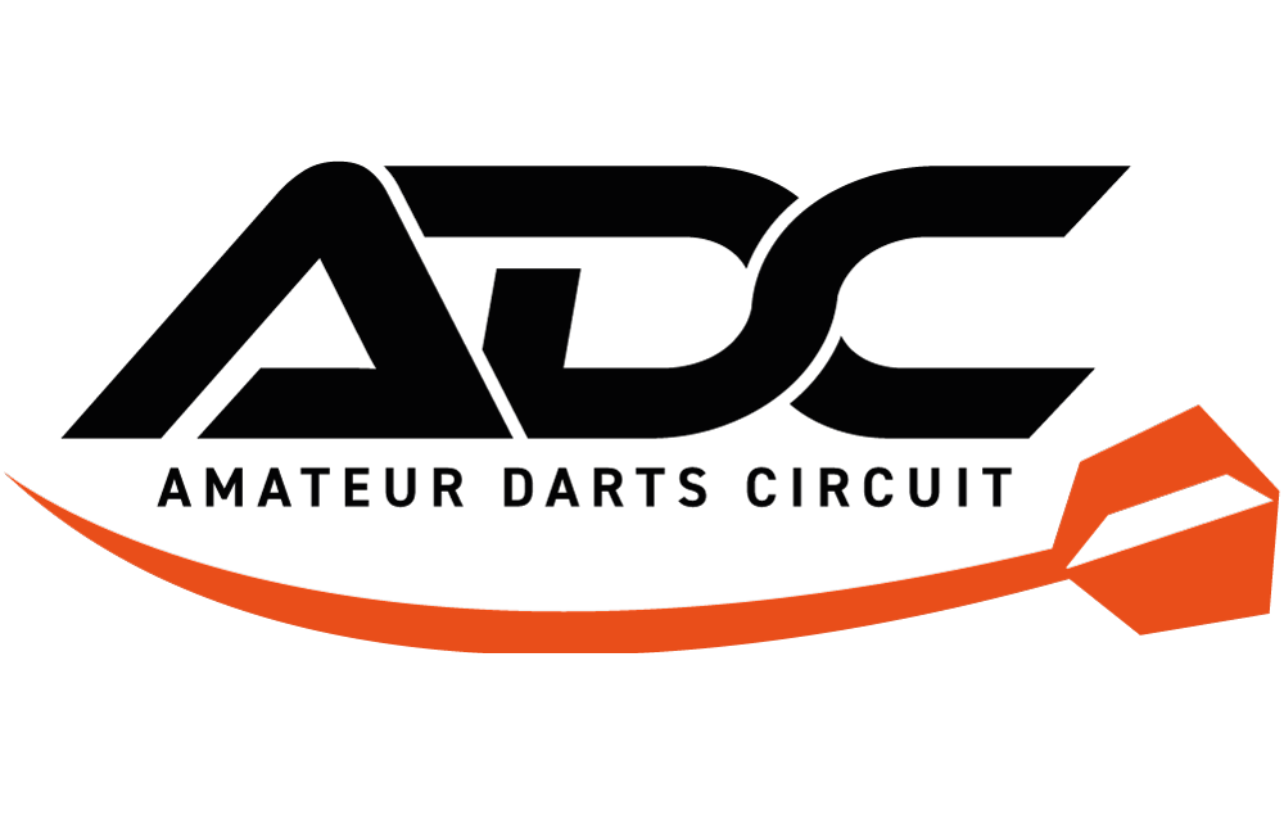 The top 64 players in the league will qualify for the Grand Finals in Reading next month and amongst those uncertain to qualify is the ADC Number 1 Matt Jackson who needs a good run in the tournaments this weekend to have any chance of reaching Berkshire next month.

The Action picked up his 24th ADC title on Thursday after winning the Bar501 Kingswood Round Robin tournament beating Robbie Long 4-3 in the Final including checkouts of 94 and a Shanghai finish in the fourth leg to claim 32 more rankings points.

The Englishman leads Adam Atkinson in second by 387 points in the ADC Rankings and included a victory over the ADC Number 3 Steve Brown in the Semi Finals, beating the Bomber 3-2 with a maximum to his name and an average off 94.04 in Bristol.

The Lincoln born thrower included an early victory over Windy Miller who has also impressed on his first year in the ADC. The ADC Number 7 went all the way to the Final and lost narrowly 5-4 in a last leg decider to Sam Spivey who included a 102 to break his opponent back having lost throw in the opening leg of the match.

The Championship Tour competitive action comes to an end this weekend, as many look to join the likes of Adam Smith-Neale, Tony Newell, and Adam Atkinson as those to have picked up a victory in the events so far this year.

Tony Wood has come close in his efforts losing in the Final of Event 1 to The Poolie in the Northeast as well as Gary Blades, with Razor sitting 2nd in the Championship Tour Table despite not winning a single event.

The former PDC Tour card holder lost in the Final of Event 2 to Tony Newell and also reached the Quarter Finals the last time he visited the Thornbury Conference Centre, where the 2 remaining events are scheduled to take place this weekend.

Other names who will hope to qualify for the Grand Finals include the likes of Luke Littler who impressed in his recent Championship Tour campaign, averaging some impressive figures over the course of Championship Tours 5 and 6 in Manchester.

Scott Marsh and Johnny Haines who both appeared at the WDF Lakeside World Championships in April are also hoping to travel to Berkshire next month, with both players currently outside the Top 64 but good performances from both across the two tournaments this weekend should be enough for a place at the Grand Finals.

Other events such as the Imperial Hotel Darts Slam on Sunday as well as the Riley’s Chester September GSoD + Early Bird Flyer and the Blackpool September Grand Slam are scheduled for Saturday.