Winmau & Darts World: Back to the Future 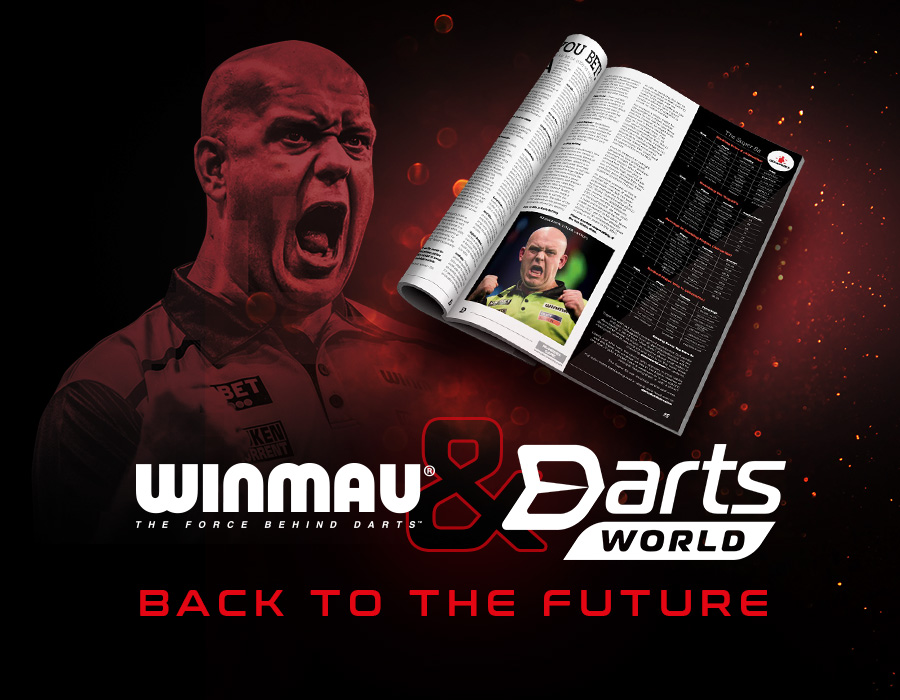 Winmau & Darts World: Back to the Future

Darts World's renaissance continues with the announcement of its first ever digital support partnership with Winmau.

Following the takeover early this year, Darts World has progressed the modernisation of the way darts content is delivered by building a world class team and connecting its expertise in darts media and data.

This includes the industry’s most forward-thinking contributors and journalists, who share Winmau’s unmatched passion for the sport.

Simon Hall, Head of Marketing at Winmau said “This new partnership is very different from the old traditional advertising model as it allows us access to the most exciting up-and-coming media channels and initiatives in the darts community. Both our organisations go back many moons as Winmau’s rich heritage is 70+ years in the making, whilst Darts World launched the sport’s first magazine in 1972. So it’s really exciting to be working with them weekly on our interactive strategy".

Darts World’s 2020 revival has seen them acquire Darts Database, one of the most popular and iconic statistics websites in darts and one which is now undergoing an exciting overhaul led by darts’ top statistician: Christopher Kempf (aka “Ochepedia”). The group added yet another string to its bow by taking the new kid on the block of darts media under its wing: Oche! Magazine. It has since built strong international connections, a growing list of celebrity influencers and is fast developing the most connected audience in darts through its various outlets and partners.

Phil Lanning, Darts World Editor said "It’s amazing to have such an iconic brand onboard with us and shows Winmau’s courage of leadership in the modern digital era. Darts World and Winmau will continue to share their absolute passion for darts to develop the sport at all levels".

For further information on DartsWorld visit dartsworld.com and connect via social media;