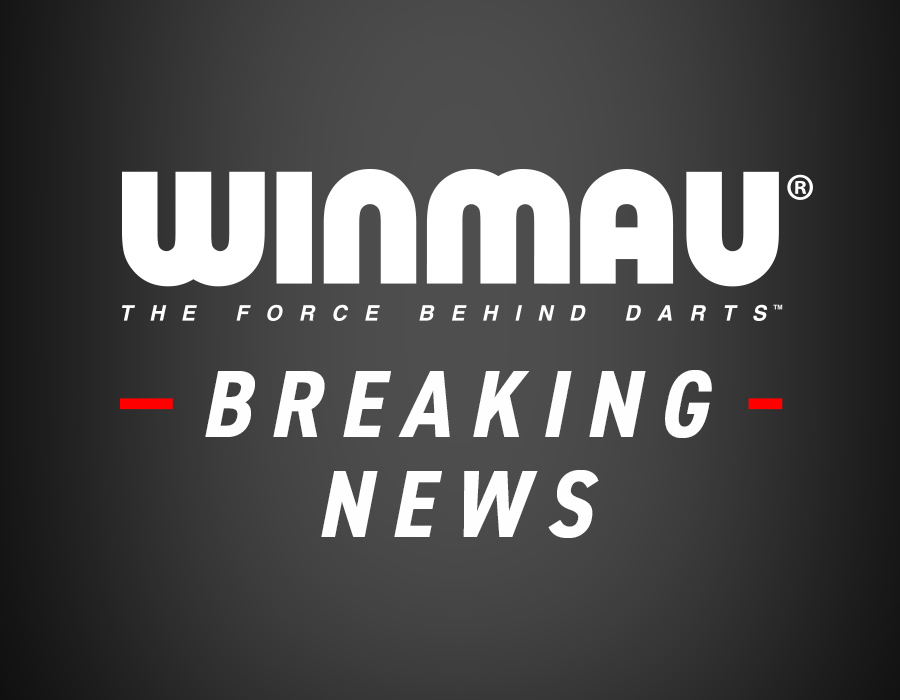 Winmau and the newly formed Amateur Darts Circuit (ADC) have agreed a 3-year sponsorship deal that cements the commitment of both parties to the exciting opportunities within global grassroots darts.

Winmau and the newly formed Amateur Darts Circuit (ADC) have agreed a 3-year sponsorship deal that cements the commitment of both parties to the exciting opportunities within global grassroots darts.

The latest Winmau Blade 6 Triple Core Carbon dartboard will become the exclusive Board of the ADC, where Steve Brown ADC chairman added "what Winmau did with the Blade 6 is breathtaking, it took off overnight so to have the ADC and JDC associated with this greatbrand and board is amazing for us and we'll be working together to grow the game globally in every corner of the earth".

The ADC (re-branded from MAD) has continued driving forward with their ambitious growth and network plans, despite being hampered by covid and the general uncertainty in global darts below the PDC level. Winmau's history of backing grassroots darts extends as long as the company has been around since 1946 and this rich history continuesas they back the ADC's global Growth.

Director of Marketing for Winmau Simon Hall said "Darts needs the passion and professionalism of the team at the ADC to execute on their global growth plans that make the entire game is a better place for us all, creating more integrated event opportunities using thelatest technology platforms is some of the most exciting initiatives we've been involved in and they'll get our full support in bringing the
game to more and more players.

The ADC has announced its evolution with Winmau supporting all 5 Major International Territories covered, all with Area Directors and a shared vision for Growth, and New Head of Global Operations Scott Hunt added "Having Winmau back us and our plans is huge, they have been at the forefront of grassroot darts forever, and you only have to look at the esteem with which the brand is held all over the world to see that strength".

The ADC season starts in early February where players in each territory will see a balance of existing events and new structures pulled together as one with ADC Majors sat on top of the structure, leading the way forward with certainty for everyone in the game.

To see what the ADC has in store click: www.dartscircuit.com