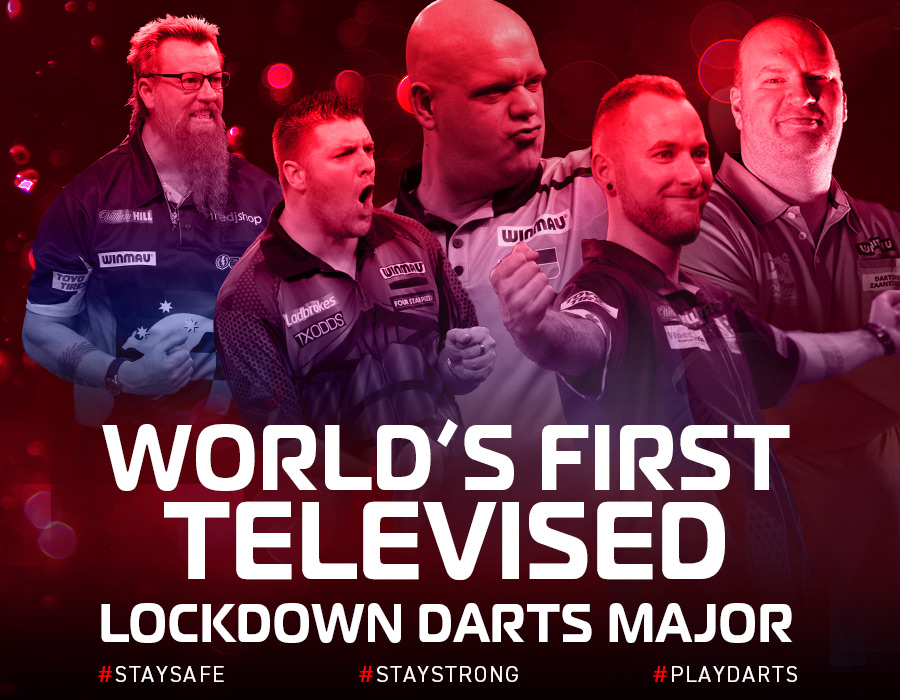 The World of darts heads into the strangest territory it's ever been in the professional era, with dart players facing the most sterile and clinical environment they've ever endured. The World Matchplay gets underway this weekend as the first televised darts major in lockdown conditions and has been moved from the iconic Blackpool Winter Gardens for the first time in its history.

Michael van Gerwen said "The Summer Series gave us a taste of what is to come for our Matchplay games, but there is absolutely no doubt in my mind that these televised major games will go up another level, and we'll experience feelings and pressure in a way that nobody can yet fully understand."

World number 1 MvG faces Brendan Dolan on the opening night of the tournament, the “History Maker” making his return to the Matchplay for the first time since 2016 after a superb 12 months on the Pro Tour.

Daryl Gurney faces Ricky Evans in a replay of his opening fixture from 2019 as the Northern Irishman enter his fifth consecutive Matchplay, whilst Simon Whitlock faces Ryan Joyce on the opening night.

Full coverage of the World Matchplay will be shown live on Sky Sports in the UK and around the world via the PDC's global broadcast partners.

Schedule of play - all times BST