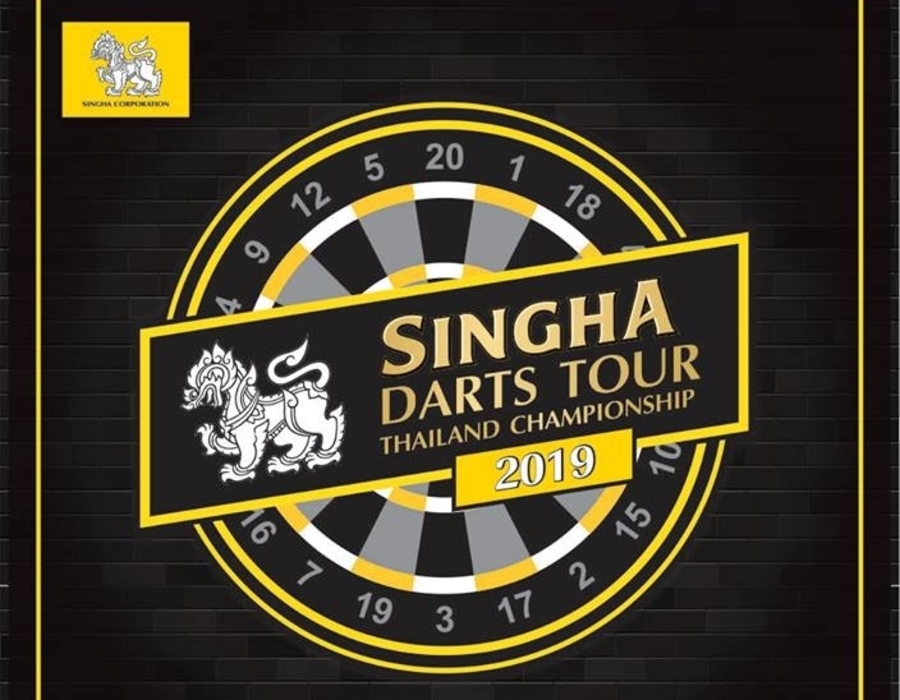 The first ever Singha Darts Tour, Thailand Championship 2019 gets underway in May - with four events planned throughout the year.

Established on 26th June 2018, the Darts Association of Thailand (DAT) is a member of the WDF and the Singha Darts Tour will be the inaugural darts tour of Thailand.

There will be three stages before the grand finals in Bangkok on 17th-18th August:

All the tournaments will be played on the class-leading Blade 5 dartboards, with events in Men’s, Ladies and Team catergories.

Full details on the tournament and how to register are available from www.datdarts.org