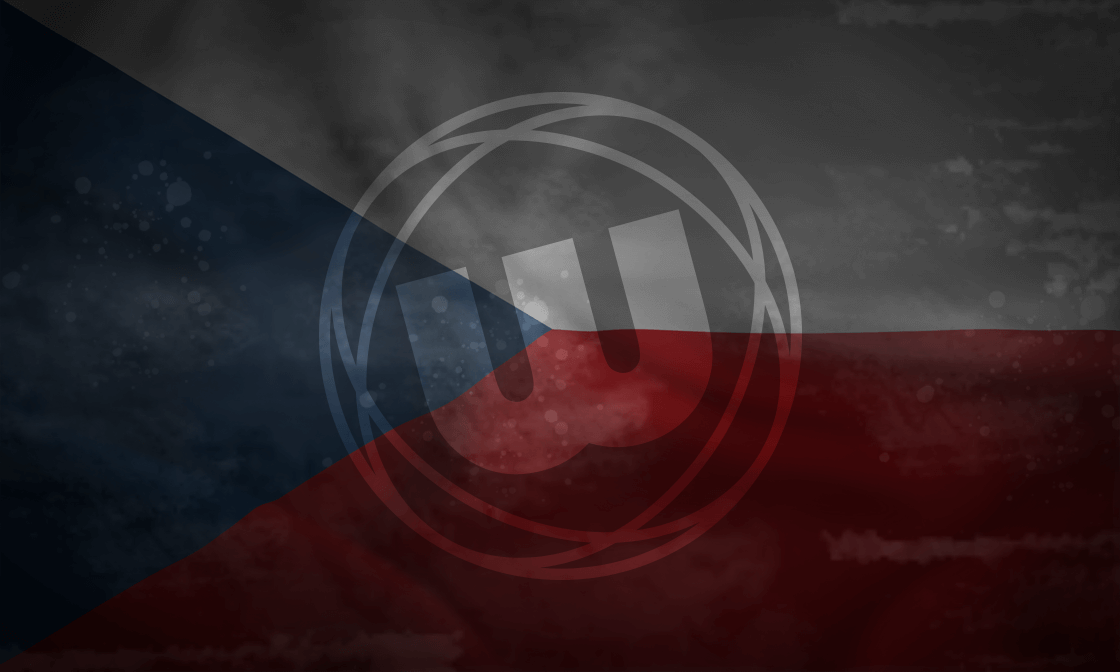 Humpula, who lives in Krnov in The Czech Republic, only took up the steeltip game three years ago having played softip almost exclusively. In that time, in addition to winning two national titles, he has represented his country in the 2017 PDC World Cup of Darts alongside Karel Sedláček and won through to the finals of this year’s PDC Q-School.