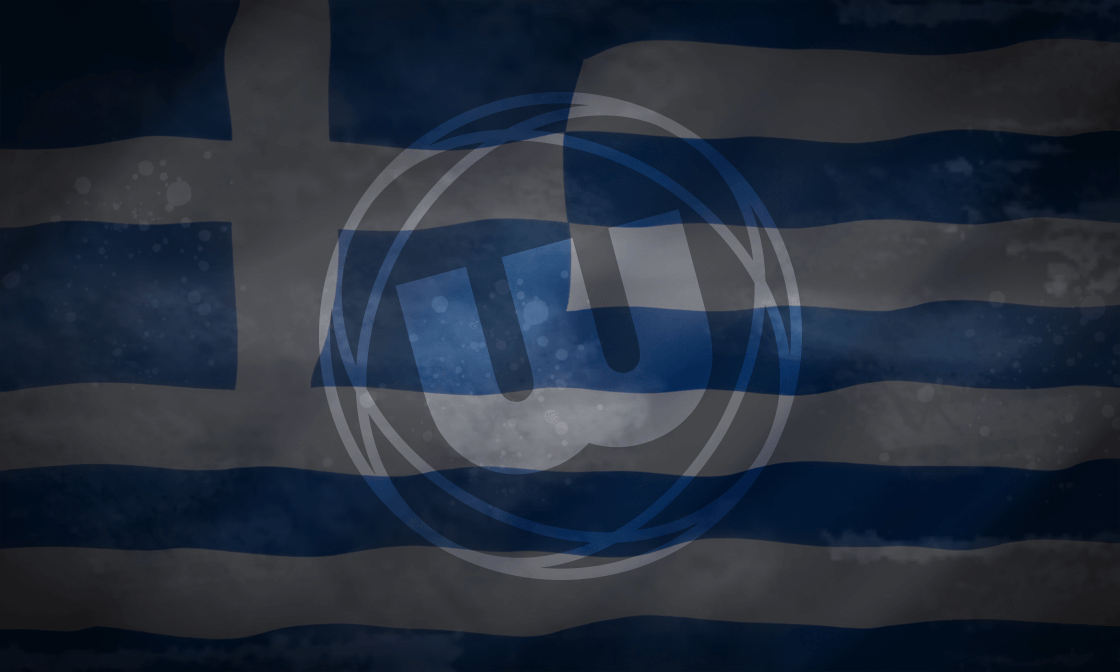 John Michael is a titan of the Greek darts scene. The Deadly Rose won a staggering 11-consecutive Greek National Championship titles and multiple other WDF honours.

Michael now represents Winmau across Europe on the PDC stage, including representing Greece at the PDC World Cup of Darts and is a regular on the European tour.