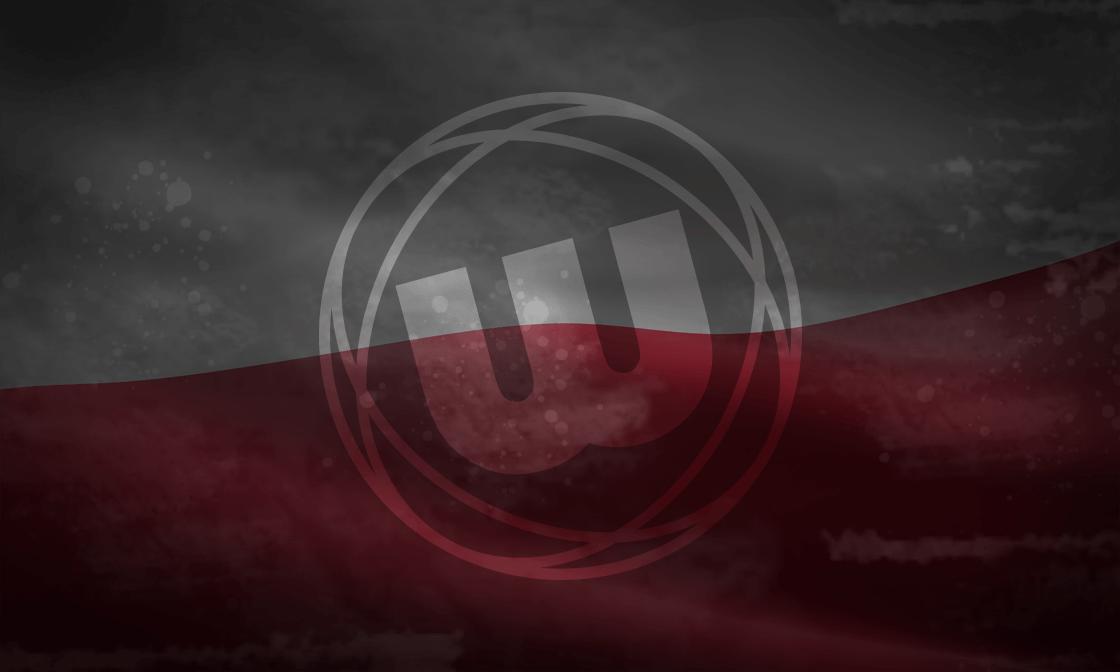 Winmau are the official sponsors to Poland’s Top players Krzysztof "The Angel” Stróżyk. Krzysztof has won many titles in Poland, where darts is really taking a hold in recent years.

Stróżyk represented Poland at the 2014 World Cup of Darts. Krzysztof’s titles include The National Superleague Champion 2011, National Pairs Champion 2011, and member of The Polish National team for The WDF Europe Cup 2012 and many national titles.