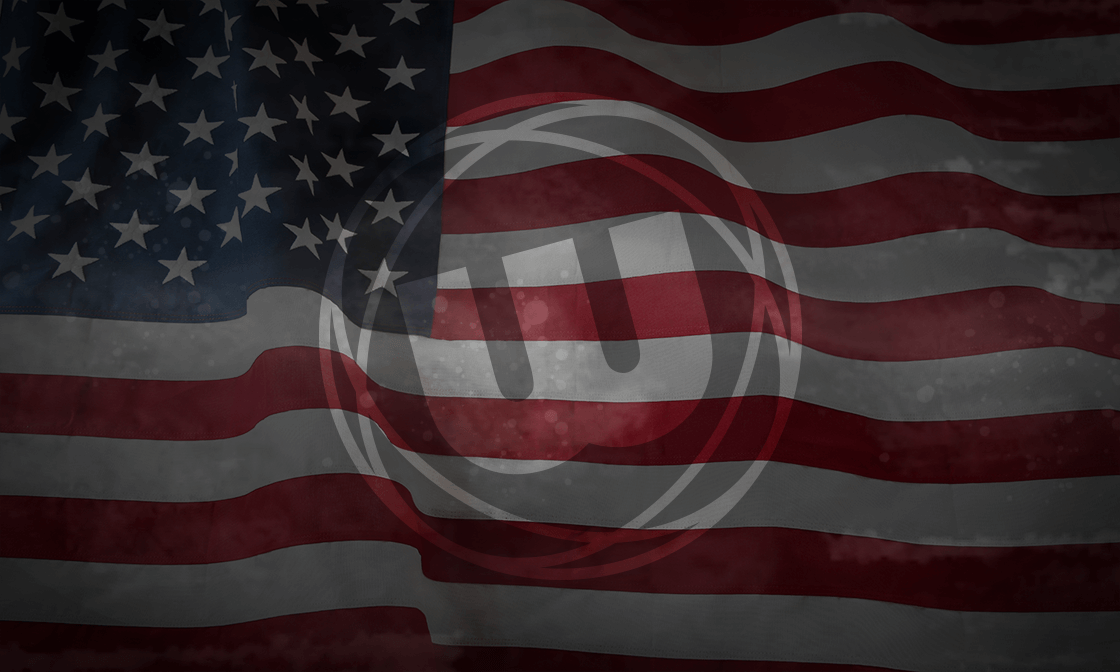 Due to her success in American Darts, she was asked to join “The Kryptonite Girls”, a group of American female dart players assembled by Chuck Hudson, husband of fellow Winmau player Sandy “Storm” Hudson