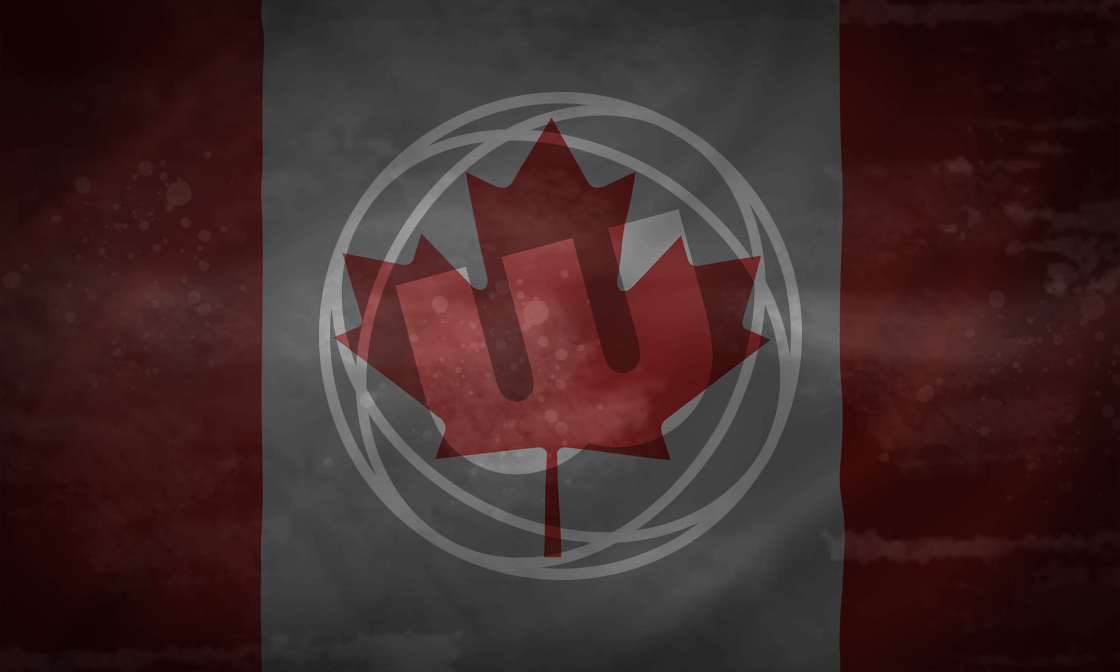 Canadian Nick Smith, who is based in Halifax, Nova Scotia, already has a string of youth titles to his name and was the National Darts Federation of Canada (NDFC) Youth Provincial Champion for eight years running.