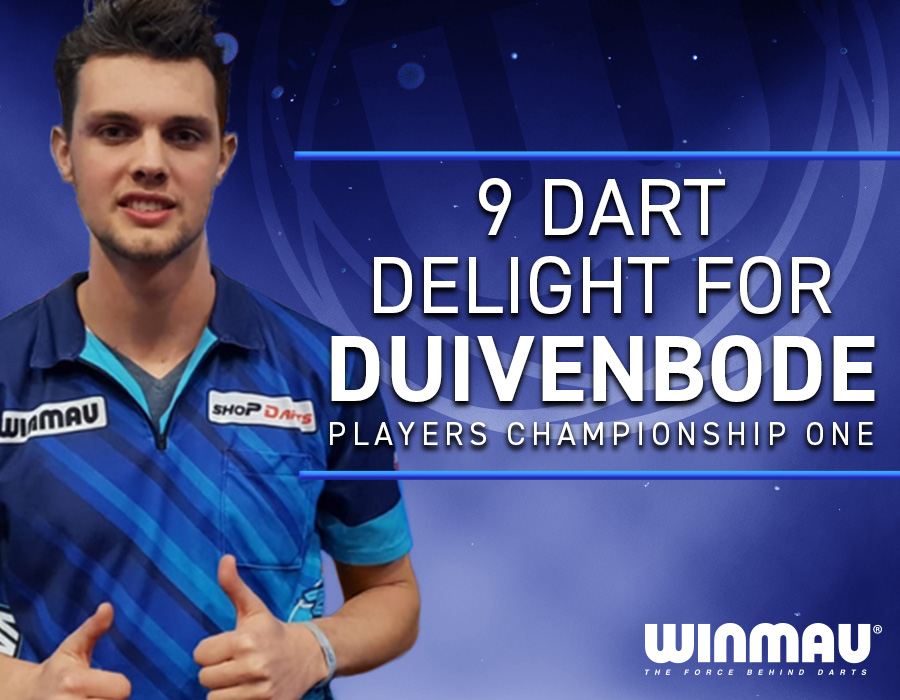 Dutch youngster, Mike van Duivenbode, smashed in the perfect leg during his first PDC match of the 2020 season during his 6-5 win over Chris Dobey at Players Championship 1.

During the opening ProTour weekend of the year, “The Silencer” Jeff Smith also stamped his return to the PDC ProTour for the first time since 2013 with aplomb, making a run to the Players Championship 1 final.

Smith defeated the likes of Nathan Aspinall, Peter Wright and Dave Chisnall along the way with some outstanding performances before finishing runner-up after an 8-4 defeat in the final, at the hands of in-form Gary Anderson.

Smith also followed on this form into Sunday’s Players Championship 2 – narrowly losing at the last 16 stage 6-5 against Dirk van Duijvenbode. Smith couldn’t have asked for a much better start to his PDC return, earning £7,500 on to his Order of Merit ranking over the two days.

Nathan Aspinall came out the eventual winner of the tournament, hitting a 9-dart finish along the way during a colossal tussle with World Champion Peter Wright before defeating Gerwyn Price 8-3.

Brendan Dolan also showed glimpses of his superb floor form from the end of 2019 as he made a run to Players Championship 1 semi-finals, losing out to Jeff Smith.