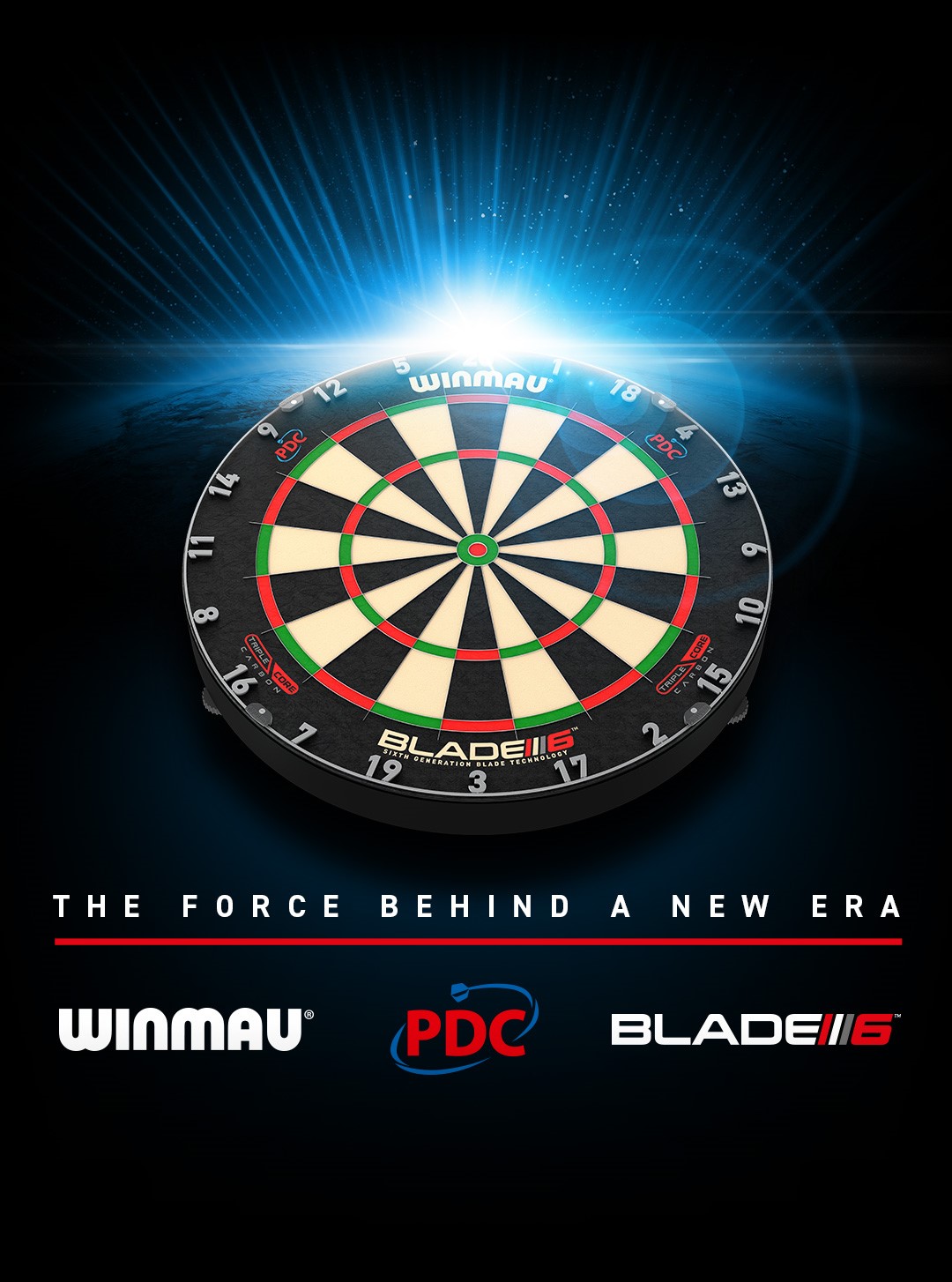 An exciting new era for the Professional Darts Corporation has begun following the announcement that PDC events will be played exclusively using Winmau dartboards in a record five-year partnership.

An exciting new era for the Professional Darts Corporation has begun following the announcement that PDC events will be played exclusively using Winmau dartboards in a record five-year partnership.

In the biggest deal of its kind in the sport’s history, the revolutionary Winmau Blade 6 Triple Core dartboard will be used in all PDC events through to 2027, starting from Thursday's opening Cazoo Premier League night in Cardiff.

In addition to the deal as official equipment provider to the PDC, Winmau will be supporting the stars of the future through title sponsorship of the Challenge Tour, Development Tour and World Youth Championship.

Winmau are already a partner of the PDC-affiliated Junior Darts Corporation and also sponsor many top professional stars - including Michael van Gerwen, Joe Cullen, Daryl Gurney, Simon Whitlock and Steve Beaton - as well as emerging talents from around the world.

"This record-breaking deal is a massive moment for the PDC, Winmau and the sport of darts," said PDC Chairman Eddie Hearn.

"Winmau is a brand known across the world and it's exciting that their products, led by the Blade 6 Triple Core dartboard, will be used by the PDC in the coming years and showcased globally in our biggest events.

"Their support will also extend to backing our developmental tours in addition to their existing partnership with the JDC, matching our ambition to produce future generations of stars to take this sport forwards.

"We're delighted to be working alongside Winmau and can't wait to see their Blade 6 dartboard in action in the Cazoo Premier League on Thursday."

The company’s Blade 6 Triple Core dartboard was launched in 2021, featuring a three-part sisal base and sixth-generation Blade technology to provide the ultimate playing experience.

The Blade 6 Triple Core's anti-glare number ring and new graphics will now be accompanied by the PDC logo on the surface of the dartboard, which is fitted with the easy-to-adjust Rota-Lock mounting system that allows the board to be hung on any wall within minutes by players worldwide.

Winmau Managing Director Vincent Bluck said: "The Professional Darts Corporation are the undisputed leaders in the global distribution of world-class darts, by delivering performances and moments not thought possible even a decade ago.

"They have captured millions of new fans and players for the game that we all love and we're absolutely delighted to be embarking on this new partnership with the superb team at the PDC.

"Winmau's passion for grassroots and top televised darts stretches back over 70 years and we look forward to joining forces with the PDC and their global platform in helping continue darts' growth as one of the most vibrant and dynamic sports on the planet.

"Broadcasting to countless millions worldwide and driving engagement like we've never seen before, the PDC's televised majors have created top stars such as the latest World Champion Peter Wright.

"So to supply the official dartboards for the PDC is an absolute honour and privilege and testament to the passion that our engineers, designers and production staff all have for darts, working tirelessly to ensure Blade dartboards exceed the exacting requirements demanded by the world's top professionals and every player alike.

"Darts is one of those unique sports with no barriers to playing the game. Irrespective of age, race, gender, fitness or budget, anyone can have a go and the PDC now have a pathway for players to progress to the very top if they have the ability.

"With the PDC's prize fund of £15 million in 2022, there has never been a more exciting time in the history of the entire sport to be involved in darts as we embark on this exciting new partnership."

Winmau was founded in 1946 by ex-Sargeant Major Harry Kicks, who named the company after his wife Winifred Maud - with the name pronounced as "win-more".

Winmau first launched the original Blade Dartboard in 1997. Over the last 25 years, the board has been continuously developed to incorporate the very latest technical and innovative features, resulting in the phenomenal Blade 6 Triple Core Carbon.

For further details about Winmau and to see their range of products, please visit winmau.com or follow @Winmau on Twitter. 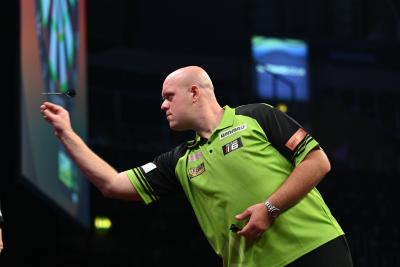