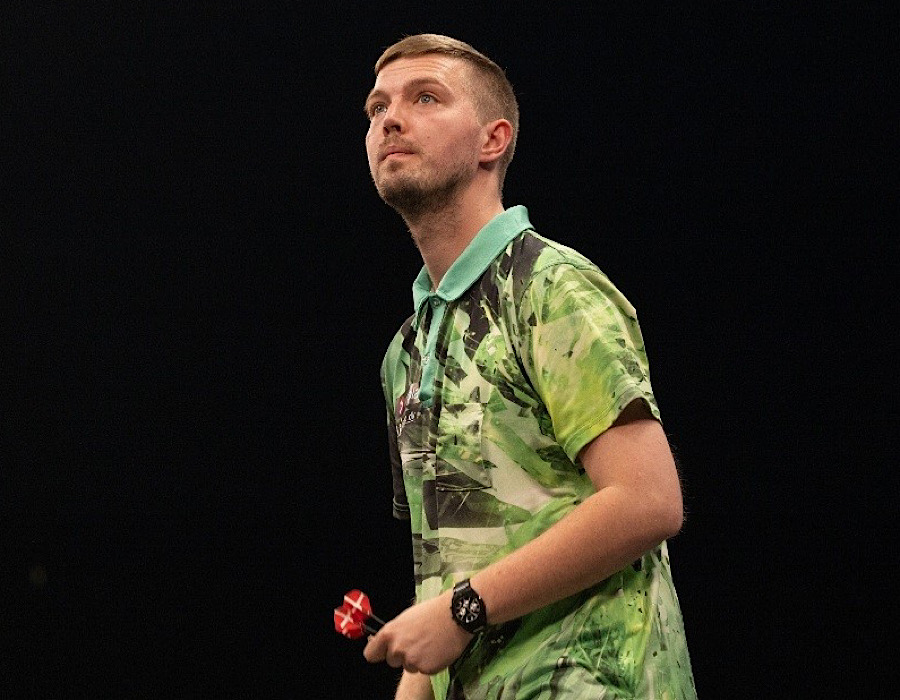 Andreas has been playing darts for five years and has quickly risen through the ranks to be selected for the Danish National team.

Andreas is one of the top players on the online darts practice platform, GoDartsPro.

The form Andreas has found online has put him in good stead to qualify for 2 PDC televised events this year, the World Cup & Nordic Masters in the World Series.

Whilst Andreas lost his first games in both these events, he gave great accounts of himself against established PDC stars like Michael van Gerwen and Gary Anderson.

On signing, Andreas told us, "I am really happy to join Winmau! I see this as a great chance to get better at the thing I love to do - playing darts!"

Andreas will be taking part in the PDC Nordic & Baltic Tour again next year, the tour he finished fourth in this year.

Simon Hall, Marketing Director for Winmau, said, "We are delighted to have Andreas join us. He is a very talented player and has shown real promise for the future. It will be exciting to see where his career takes him."