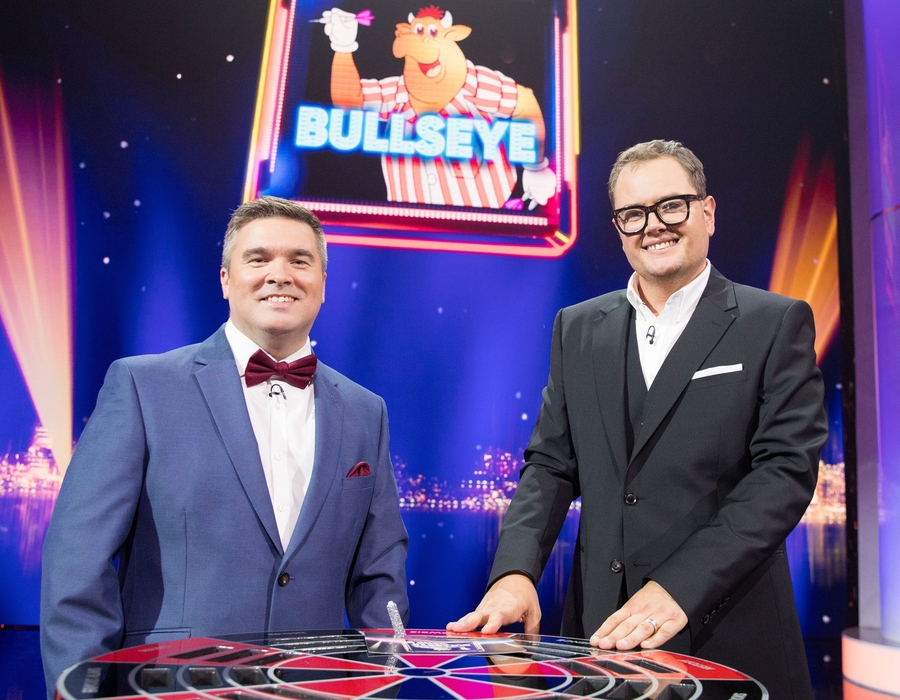 Tonight’s show will be a 1-hour special of the beloved darts gameshow, where Alan Carr will be joined by renowned darts MC and referee Richard Ashdown in a celebration of Bullseye.

Originally first aired 1981 there has been 16 series of Bullseye throughout the years, which was most famously hosted by Jim Bowen and scorer Tony Green.

The show became widely-recognised in British pop-culture throughout it’s tenure, with millions of viewers across the UK tuning in on the weekend as “you can’t beat a bit of bully!”.

Bullseye’s one-off return features Richard “Little Rich” Ashdown as co-host, who brings his passion and extensive 18-year experience in the World of darts as an MC, referee, spotter and statistician at international ranked events across the globe, to the show.

The show will be broadcast at 7.30pm on ITV and featuring many of the classic aspects of the original series in an extended 60-minute iteration of the show. 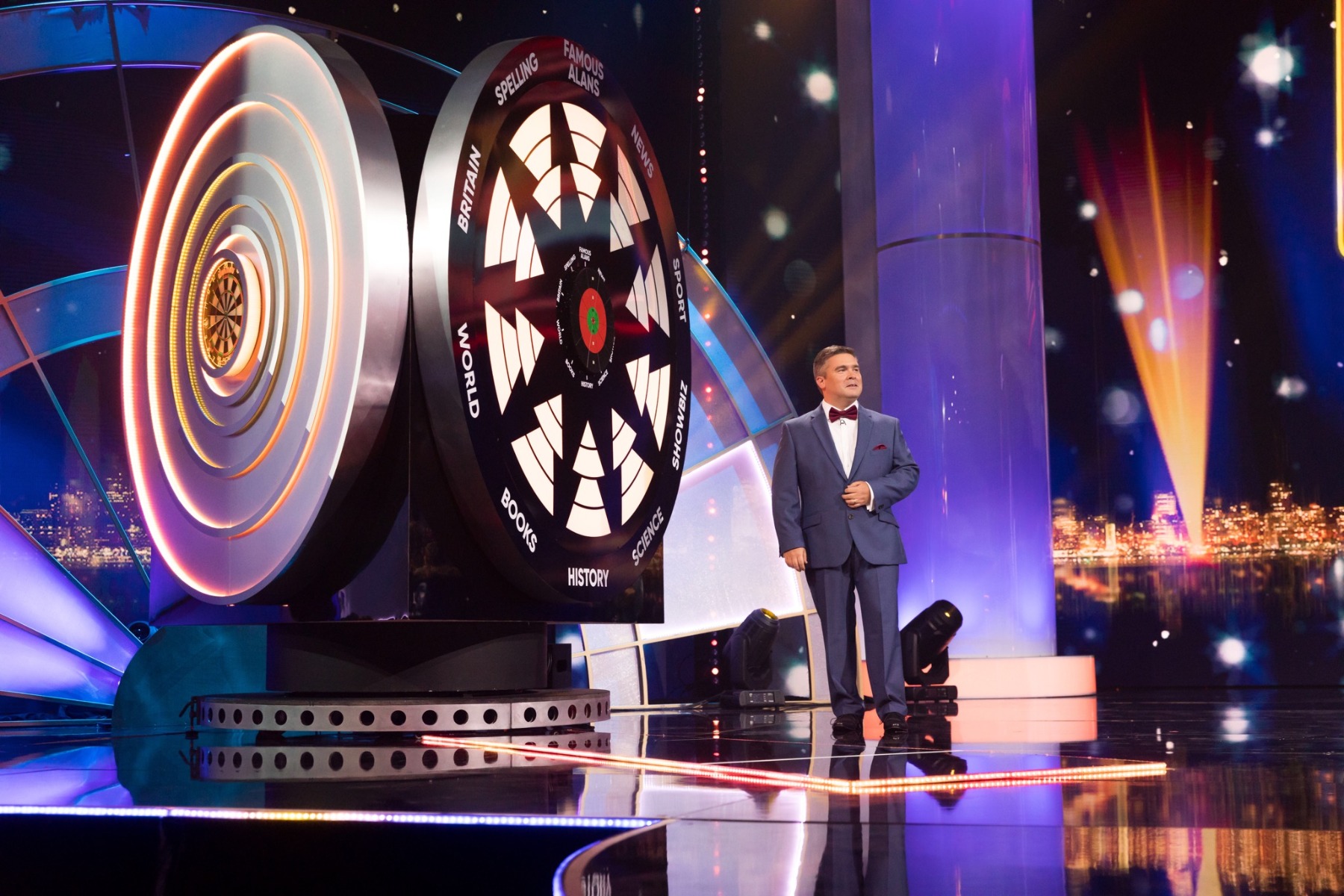