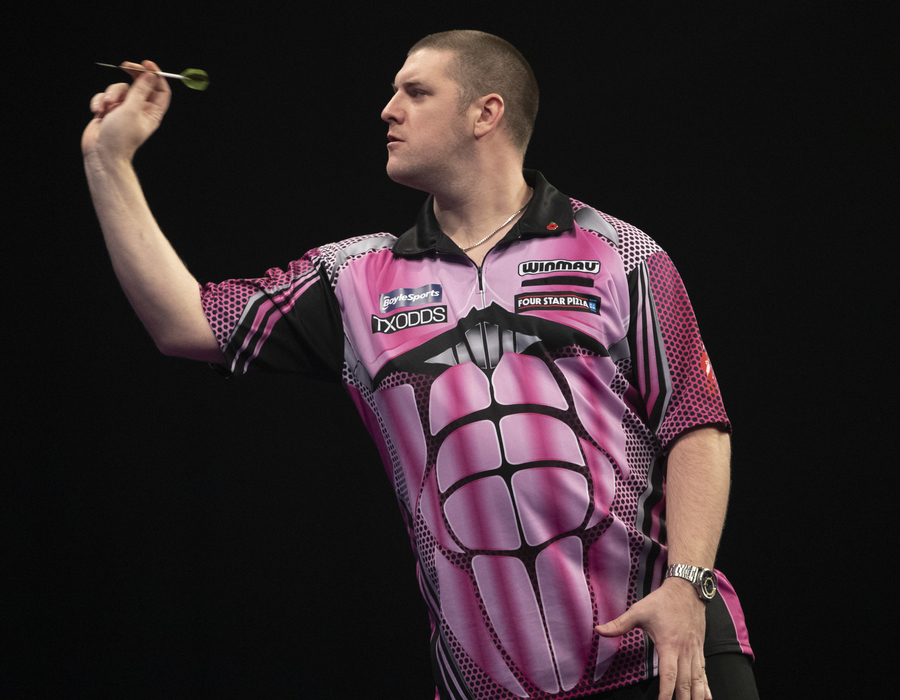 Saturday afternoon saw the Grand Slam of Darts 2019 get underway at the group stage, with Daryl Gurney, Brendan Dolan, Danny Noppert and William O’Connor all in the hunt to progress out of their groups with just 1 game remaining.

Danny Noppert opened his Grand Slam campaign in the second match of the tournament, narrowly losing out to Ryan Harrington. The World Series of Darts finalist held his throw throughout but couldn’t get the vital break of throw to get him the win.

Noppie bounced back in great fashion on Sunday however, defeating BDO’s representative in Group F, Wayne Warren, comfortably 5-1 with an impressive 97.5 average. Peter Wright is now Danny final opponent to decide who tops group F, whilst the loser risks dropping out to Harrington if the Englishman can get a favourable result and led difference over eliminated Wayne Warren. 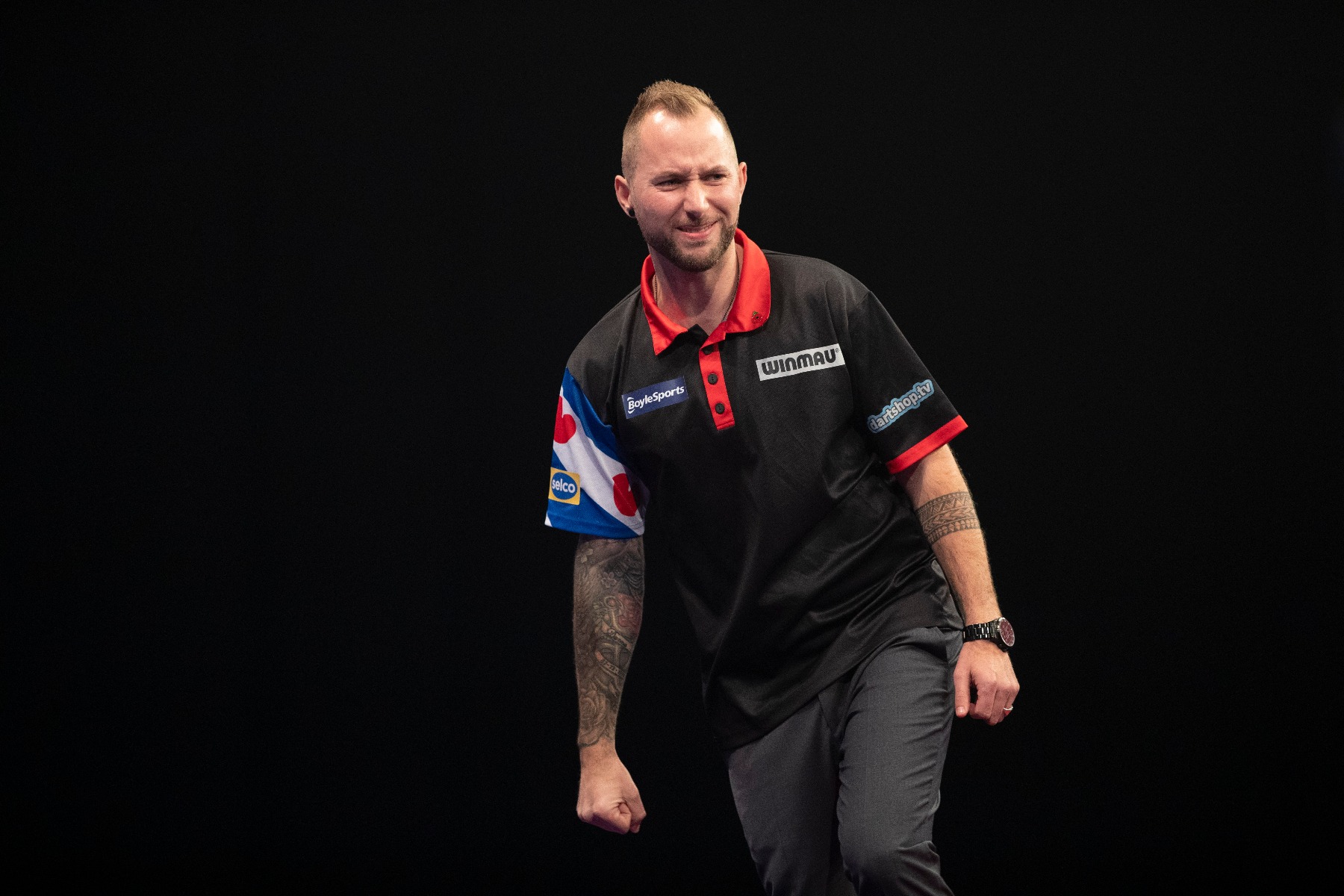 Daryl Gurney and Brendan Dolan have both notched up a win in Group G and will now play each other tonight to see who qualifies. The World Cup of Darts partners both defeated Richard Veenstra and suffered losses at the hands of group leader, Gabriel Clemens. 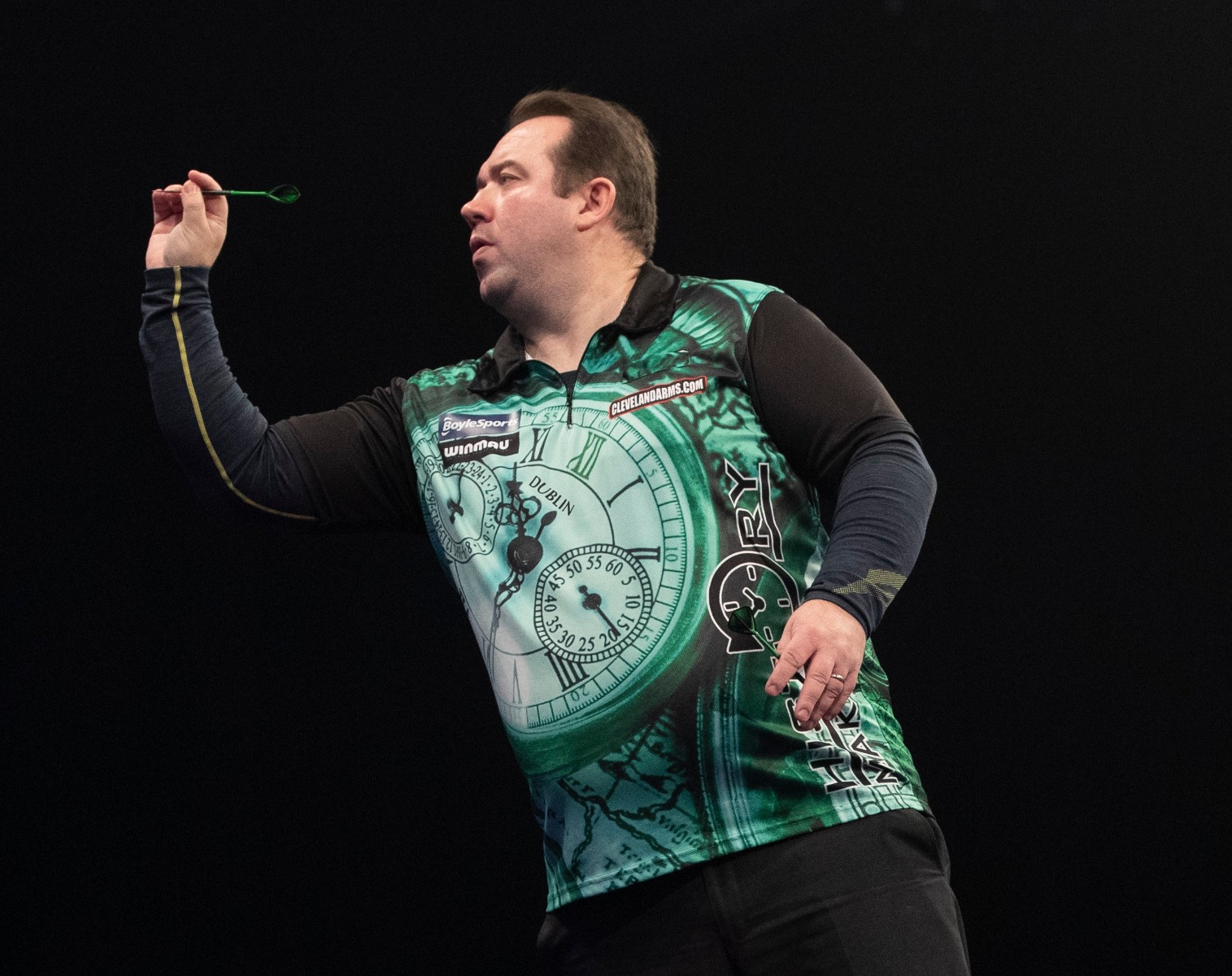 Ireland’s William O’Connor took a strong 5-3 opening win over Darren Webster before facing 2018 runner-up in his second group game. The Magpie narrowly lost 5-3 to the Flying Scotsman, which has left Group D wide open. A victory over Dave Parletti in his final group game is a must for Willie and will still need a favourable result from Webster v Anderson tomorrow night. 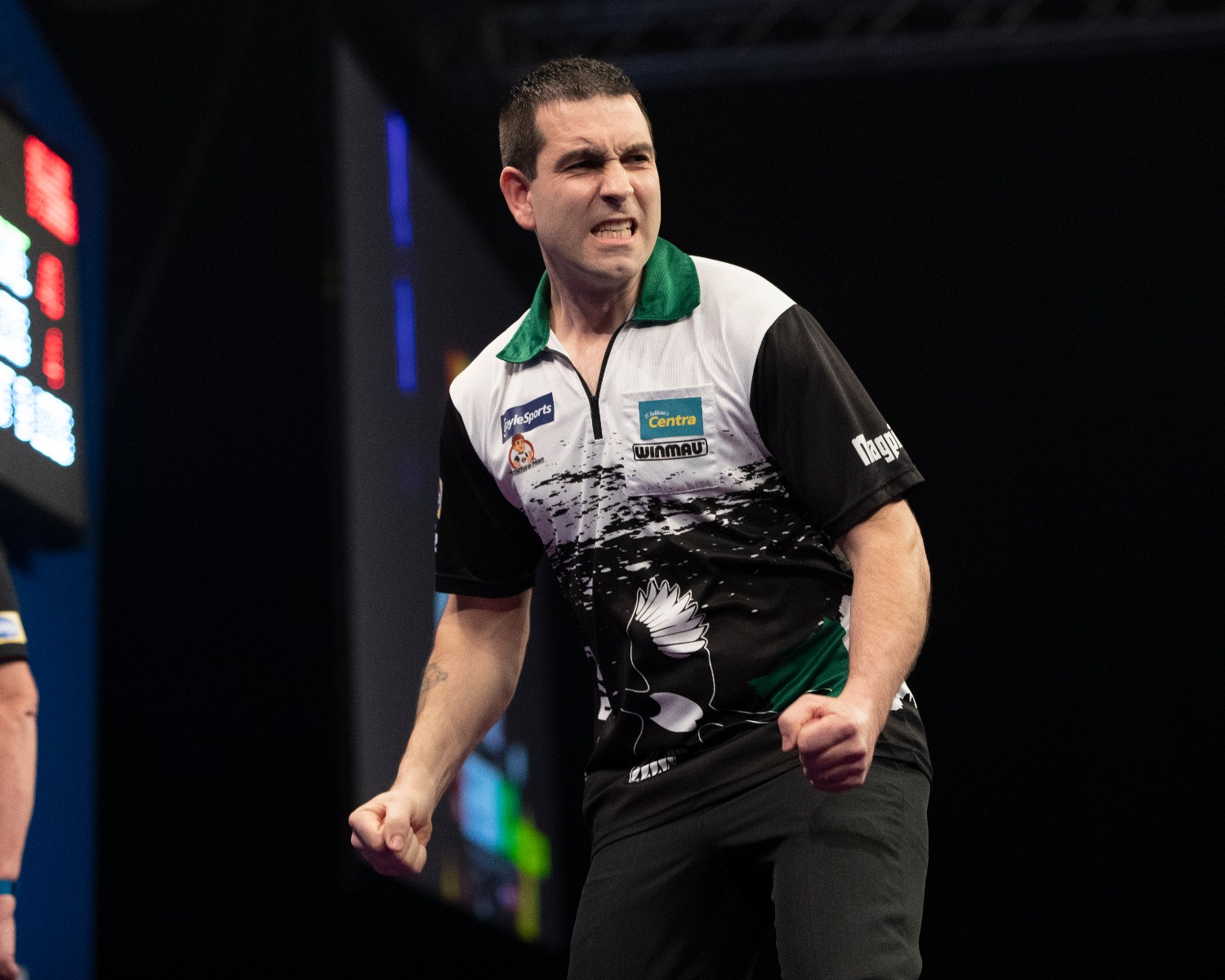 The tournament will be broadcast live on Sky Sports in the UK, on PDCTV-HD for Rest of the World Subscribers and through the PDC's worldwide broadcast partners including DAZN and RTL7.