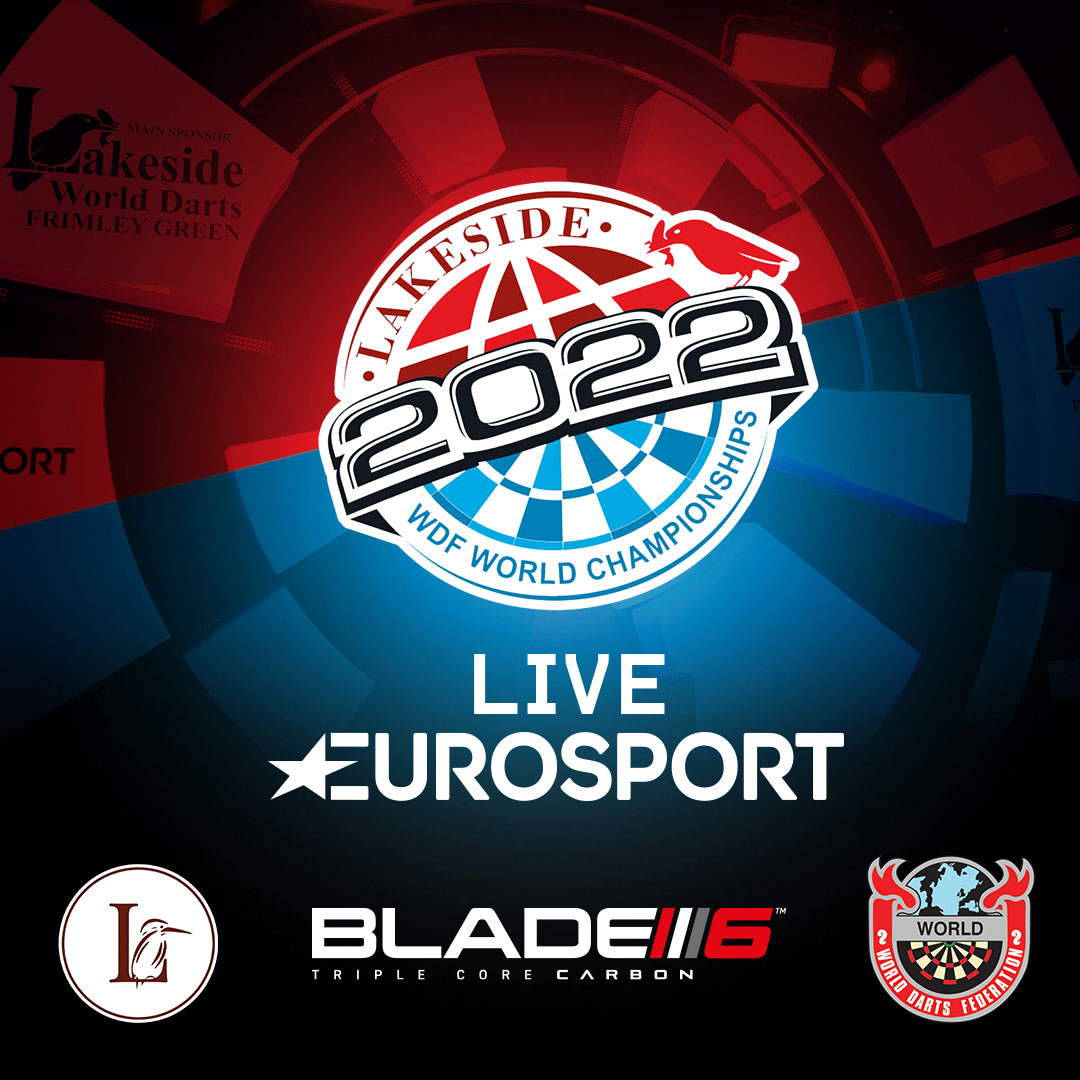 Neil Duff and Nick Fullwell won on Day 4 at the WDF World Championships in Surrey, as both defeated their second-round opponents against Justin Thompson and Rory Hansen respectively.

Duff the fifth seed for the competition reeled off two legs in winning the first set coming from 2-1 down as he hit checkouts of 71 in the fourth leg and 96 in two darts to win the fifth leg and clinch the set hitting treble twenty and double eighteen.

The Duff Man continued where he left off in the first leg, starting the second set well hitting an 89 check-out on double sixteen with his last dart to break the Thompson throw. He finished on 80 to take the second set hitting double ten to go two up in the match.

It was the Australian though who hit the highest check-out of the match, needing all three darts to finish 149 as Thommo finished on double sixteen to go 1-0 up in the third set.

Duff finished the match in the deciding fifth leg of the third set finishing on double ten to send the Northern Irishman into the third round at Lakeside.

His opponent will be Nick Fullwell after he won the opening match of the afternoon session, beating Rory Hansen of Canada by the same score line in Surrey.

The PDC tour card holder who is ranked as the twelfth seed for the tournament, opened very strongly on his Lakeside debut, hitting a 13-darter finishing on tops to take the opening leg of the match.

He showed his ability once more on the board’s top segment again in taking out a 118 check-out in the very next leg, before finishing the set on the madhouse to deny Hansen a leg in the opening set of the match.

Fullwell continued after the break to cause problems for his Canadian opponent, again being ruthless on double tops in taking out a 112 checkout to take the first leg of the second set.

The Englishman showed why he tops is his go to double in his second-round match as he hit the same double once more to take the second set against Hansen to go within one of victory.

The twelfth seed won in a very similar fashion to Richard Veenstra yesterday as both came through their matches with their opponents just winning two legs however, will feel he should have lost one with four missed darts at double in the second leg of the third set.

Fullwell booked his place in the third round against Duff finishing on double four to take his third and final set, with huge relief for the PDC tour card holder after having his main darts taken in an attempted robbery at his hotel whilst preparing for the tournament.

The game was disrupted due to coverage issues, but de Vreede got the job done on the Lakeside stage as he included a 104 check out on double 16 to take the third leg of the second set on the oche.

The Dutch Dragon will feel disappointed to be going home but was outperformed by de Vreede who moves onto Round 3 in the competition.

His opponent in the next round will be James Hurrell after he won the opening match of the evening session in beating John Desremaux 3-2.

Belgian international Desremaux raced into a 1-0 lead on the oche as he hit a score of 165 before taking out double ten with his last dart to win the opening set 3-1 breaking the Hurrell throw in the last leg.

Hill Billy showed why he was the tournaments sixth seed, really finding form when it mattered to take two must win legs in winning the second set. Hurrell found double four in the fifth and deciding leg with his last dart to level the score in sets at one a piece.

The Englishman found bullseye from a very difficult angle to finish a 94 checkout as he won the third set comfortably 3-0 and take a 2-1 lead going into the second interval.

Killer Bee however replicated Hurrell’s accomplishment in set three and took set four by the same score line sending the match into a deciding set, with Desremaux coming through a scrappy third leg eventually hitting double six making the score 2-2.

The match was won in spectacular style by Hill Billy winning the decisive fifth set on a 141 checkout, finishing on double 12 to win the match. Many will know the 141 checkout from a nine-dart finish, as it’s the checkout left if a player hit two 180s with their first six darts.

Steenbergen included a fifteen-dart leg in the second leg of the match levelling the first set at 1-1 as she hit a 180 followed by a 114 check-out on tops.

Zijlstra had her moments in the match hitting a score of 168 before taking out double eight to break her opponents throw during the first leg of the opening set.

It was Steenbergen’s day though in Surrey winning the match 2-0 as she goes through to face sixth seed Kirsty Hutchinson in the third round after she won her second-round tie with Jo Clemens by the same score line.

Hutchinson was too strong for Clemens with her scoring power and closed out the first set of the match on double twelve in winning 3-1.

Twinkle had the moment of the match despite losing the tie hitting a very impressive 134 checkout in the fourth leg to break the Hutchinson throw, as she hit double ten to send the set into a deciding last leg.

The sixth seed closed out the match on double ten to win 2-0, hitting the same target to win two of her three legs in set two.

Elsewhere Cameron Menzies came through the final match of the afternoon session as he beat Whippet Ian Jones 3-1 to go through to face either Wayne Warren or Lee Shewan, who will now play tomorrow night after their match got postponed due to the ongoing TV coverage issues at Lakeside.

Both hit ton plus checkouts during the match with Menzies hitting 107 in the second leg of the second set hitting double fourteen, as Jones hit a checkout of 122 on the bullseye to win the set with a twelve-dart leg.

Menzies sealed the fourth set of the match to win 3-1 despite the Englishman taking 76 in the third leg to go 2-1 up hitting treble twenty and double eight in just two darts.

Action from Day 5 continues tomorrow with second seed Thibaut Tricole in action against Shaun Burt of Canada who knocked out Connor Scutt in round one.