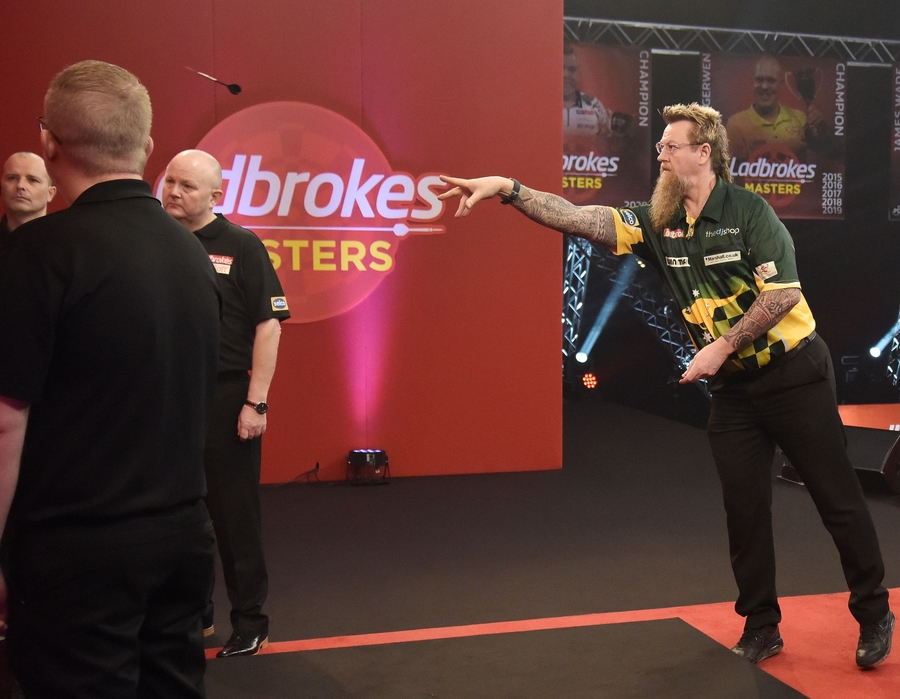 Since Simon Whitlock made the move to the PDC back in 2009 he has been an ever-present at the World Matchplay. After 10 back-to-back appearances in Blackpool and one in Milton Keynes, the Wizard is currently set to miss out on qualification for one of the PDC’s most glamorous events, but could a change in darts give him the final push to reach Blackpool?

Heading into Super Series 5, Simon is not ranked in the Top 16 in either the 2-year Order of Merit or the 1-year Pro Tour Order of Merit & thus would miss out on the Matchplay for the first time in his career.

Whitlock, who has reached the Semi Final stage twice at the Winter Gardens, is a fan favourite at the Blackpool event, which is commonly regarded as having the most passionate and knowledgeable fans of all the PDC majors. It’s safe to say if Simon does miss out, the fans will miss him as much as he misses them.

All is not lost though as the Wizard will no doubt be pushing for a strong four days in Milton Keynes as he aims to book his place at the Winter Gardens. To help him do this, Simon has altered his set up and will use a new set of darts as he tries to push for one of the 32 spots available.

Using a barrel completely different to his current set, the Wizard has chosen a set much closer to what he used to use, with a shorter, more rounded barrel with a grip poles apart from the Urban & Ripsaw Control grips on his current dart.

Speaking with Winmau, the Wizard told us, “of course its disappointing to see I haven’t yet qualified for the Matchplay. It’s a brilliant event that I love playing in, especially with fans coming back. I’ve missed the support of the crowds & the Matchplay always has amazing support from the fans.

“I’m confident that I can still reach Blackpool this year. I’m playing well with my new darts and if I can translate my practise form into this week’s Super Series I think I’ve got a good chance.”

Will these new darts be exactly what the 2-time Matchplay Semi-Finalist needs to kick on in Super Series 5 & secure his spot in this year’s World Matchplay? Only time will tell.

To keep up to date with Simon’s progress make sure to check out DartConnect.tv or follow Winmau’s social media channels for updates!